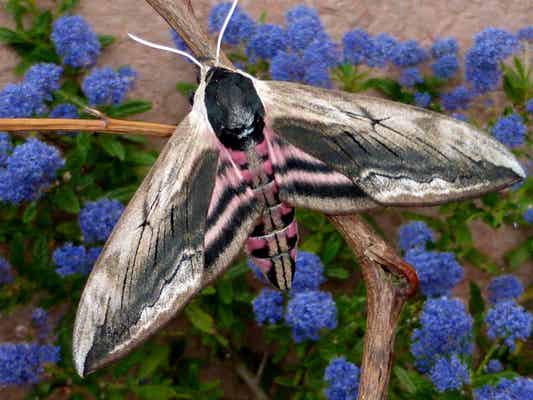 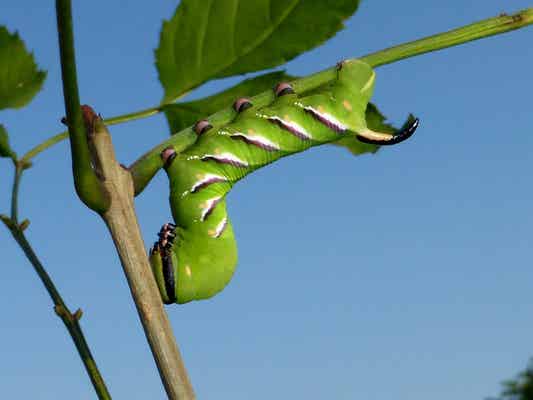 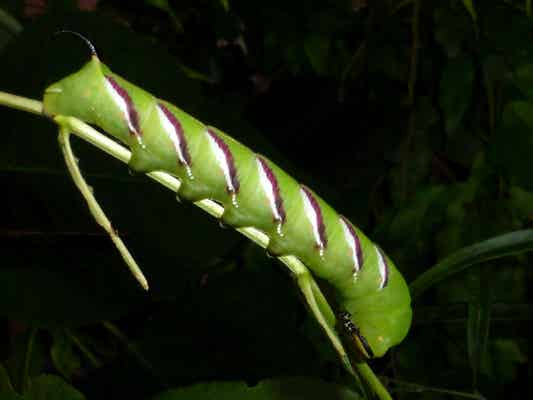 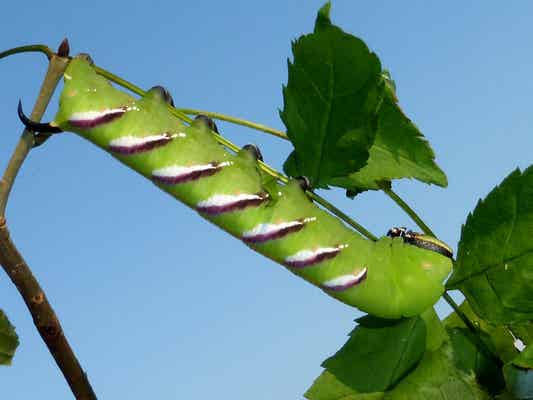 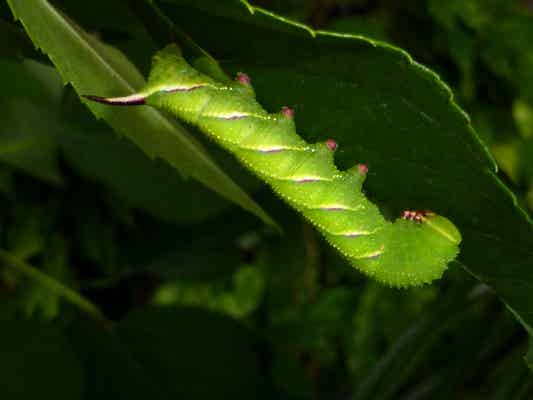 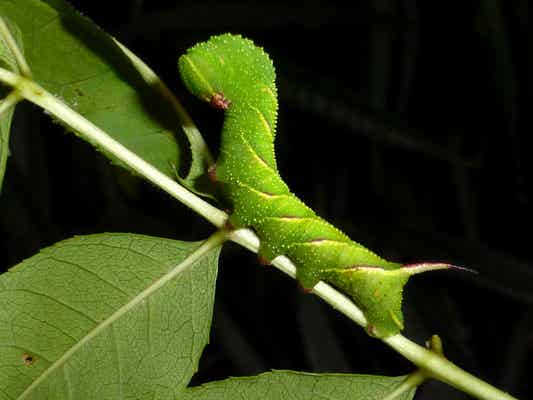 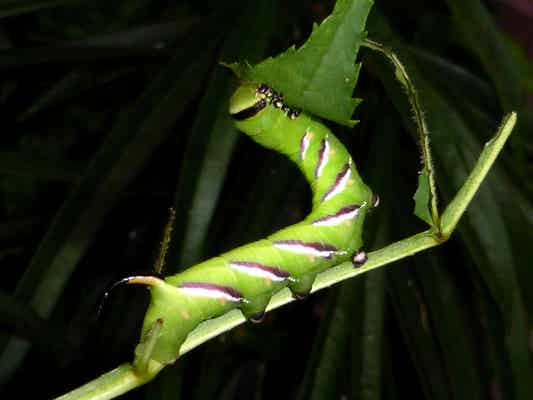 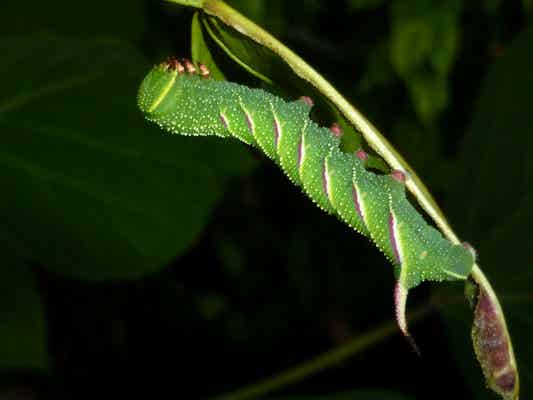 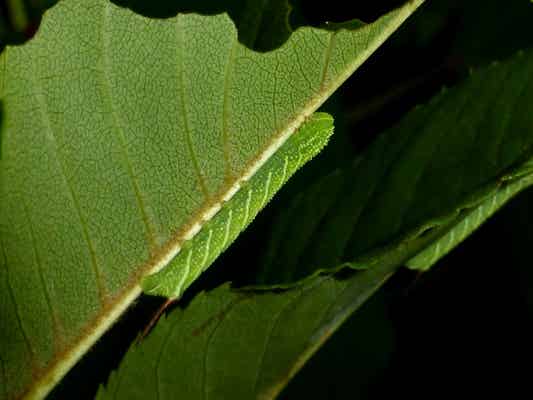 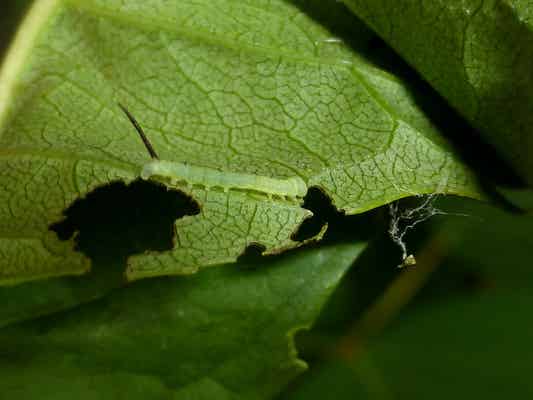 from England eastward to Northern Japan, but absent in the northern parts of Europe and Russia.

Very easy, suitable for newcomers. Keep early stages in well ventilated plastic containers and move to a netted cage when older.. Fast growing and ready to pupate in less then  four weeks. Keep the pupae in the fridge to overwinter.