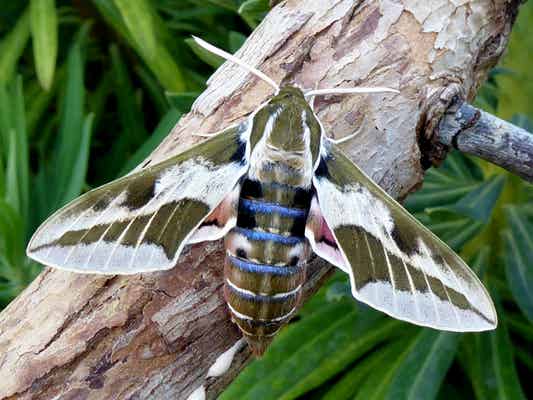 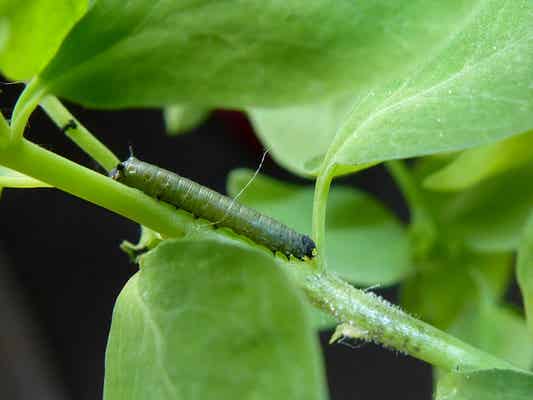 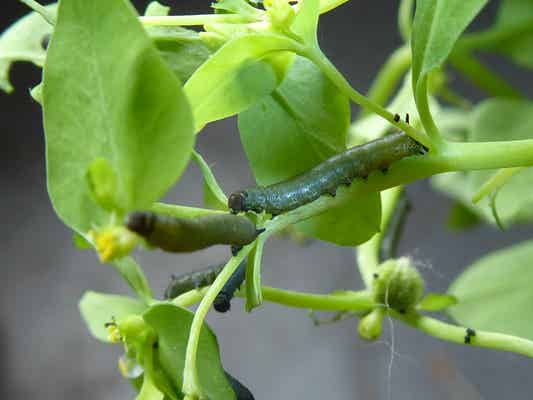 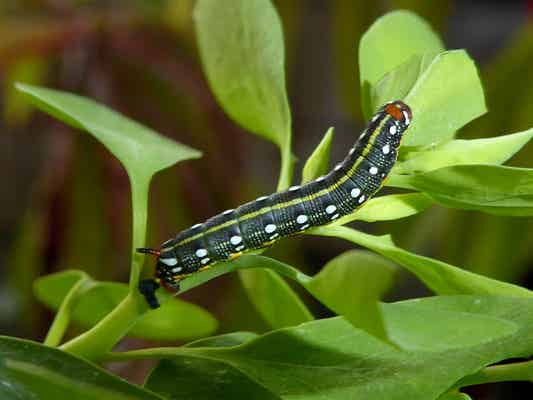 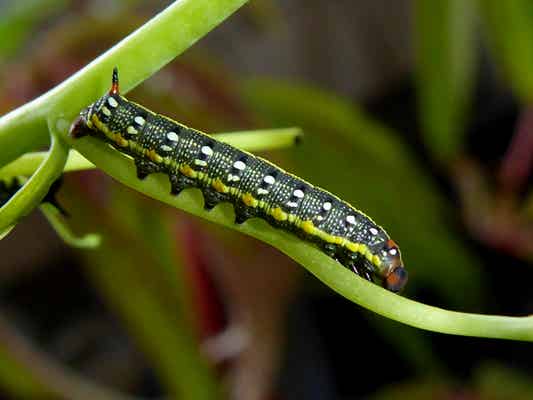 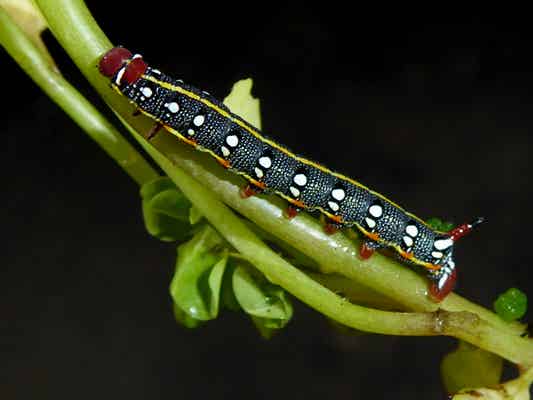 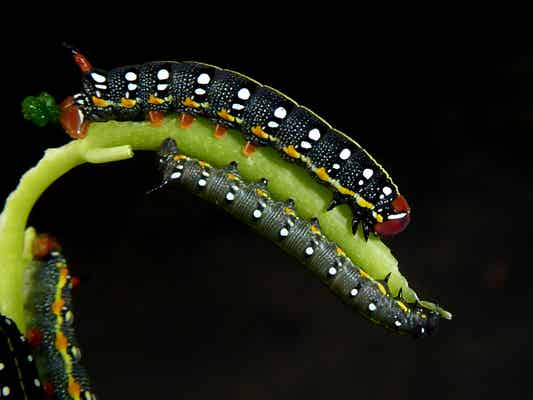 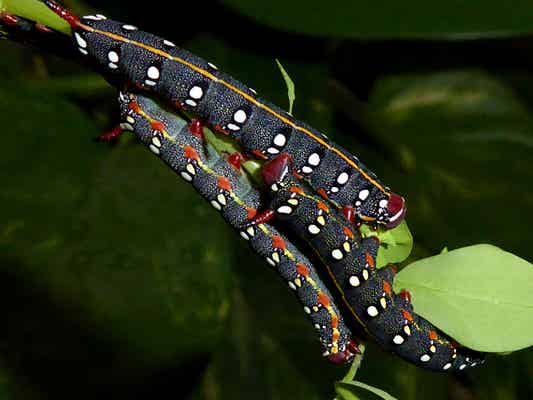 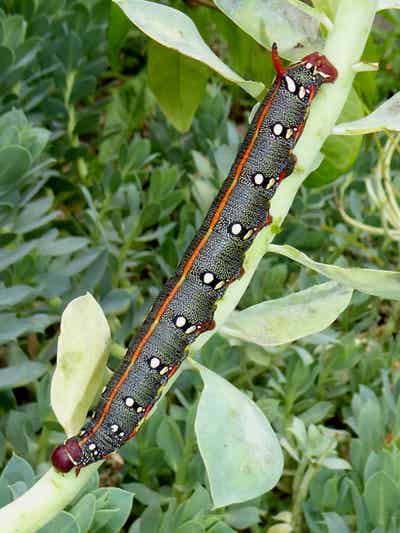 endemic to several islands in the western Mediterranean (Corsica, Sardinia, the Balearic Islands). Sometimes also on Sicily and the north-eastern coast of Spain

two to three flights annually from May to September (Oktober). The second and third flight are often only partial.

Very easy, suitable for newcomers. Keep early stages in well ventilated plastic containers and move to a netted cage when older.. Fast growing and ready to pupate in less then  four weeks. The pupal stage during summer months is short (2 to 3 weeks).