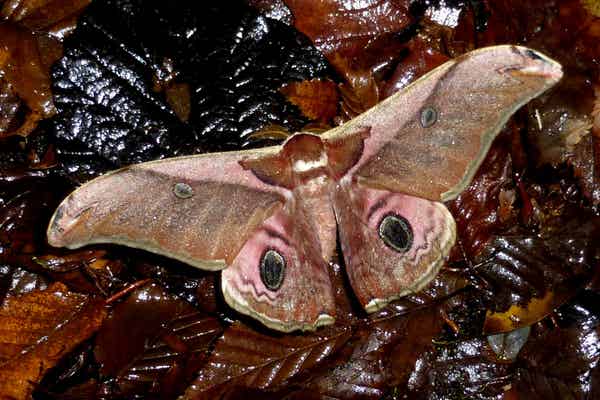 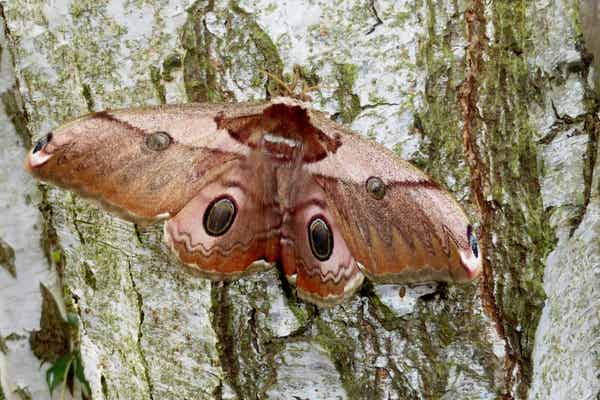 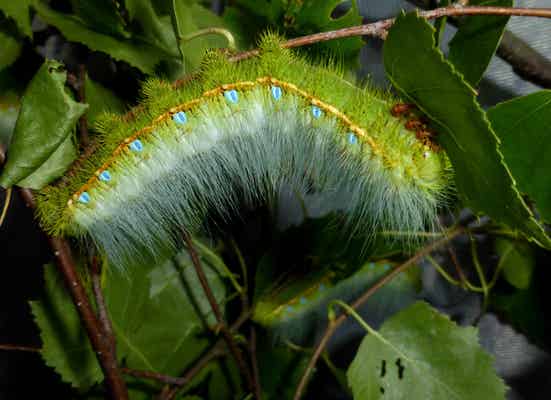 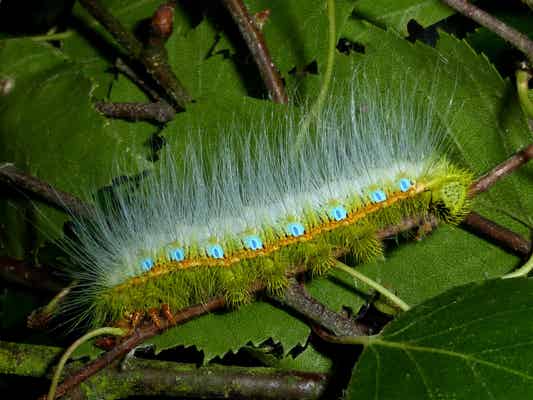 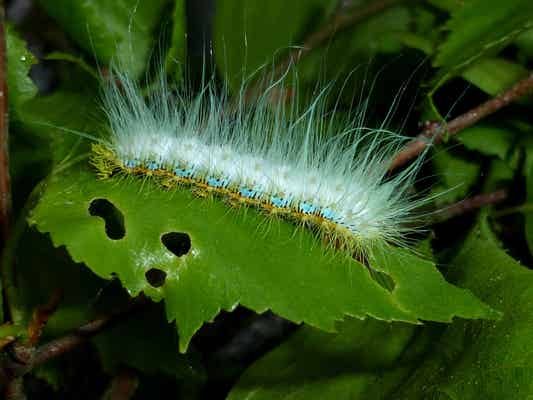 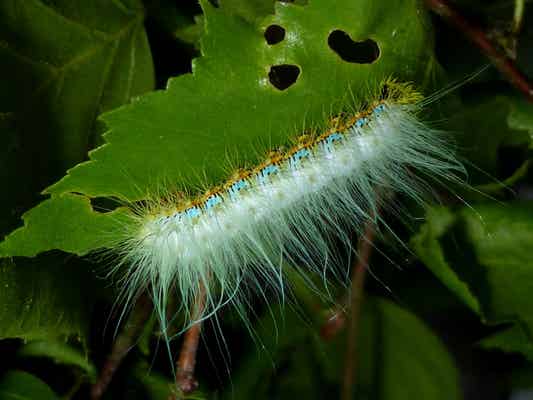 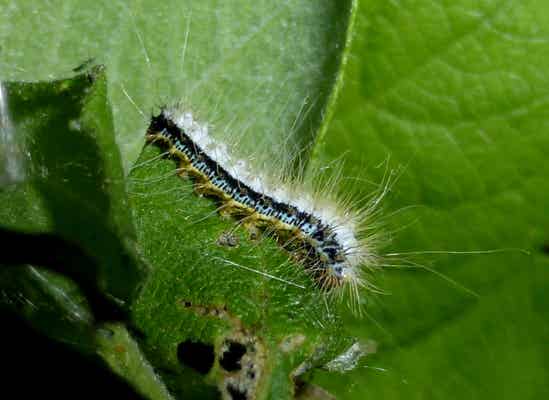 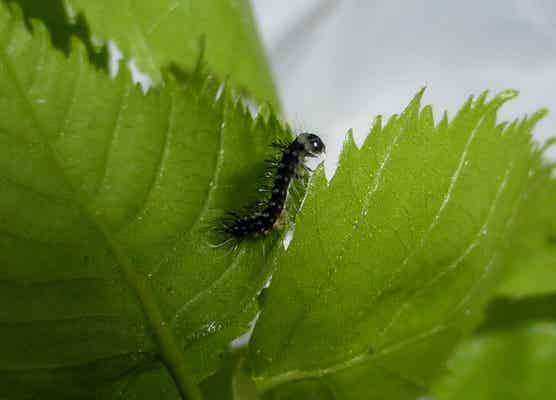 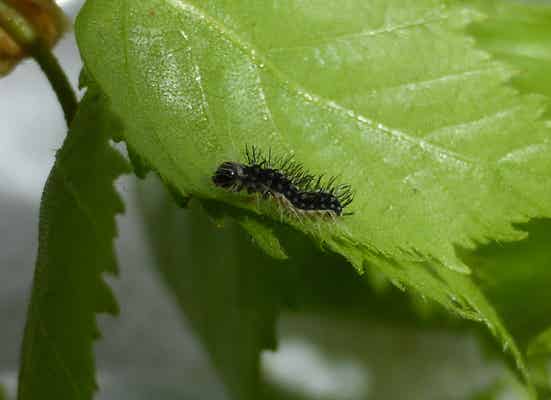 from India and Pakistan, east to China and northern Vietnam

one flight from (late) October into November. In captivity sometimes much later (January to February), requires very cool night temperatures (below 10°C) to emerge

Not difficult. Take the eggs out of the fridge as soon as the birch or willows are starting to regrow.  Caterpillars are slow growing for a Rinaca. It can take 7 to 8 weeks before they pupate. The cocoons oversummer and the moths appear as soon as the nights become cooler. Keep in well ventilated plastic containers when young and move to a netted cage when they've reached the fourth instar. Keep at room temperature. The eggs overwinter.

first instar can be a bit reluctant to start to feed