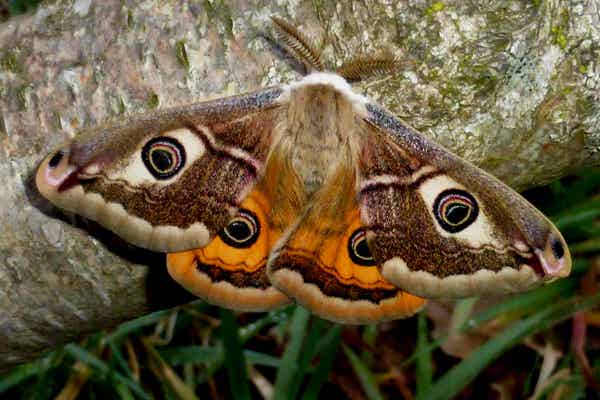 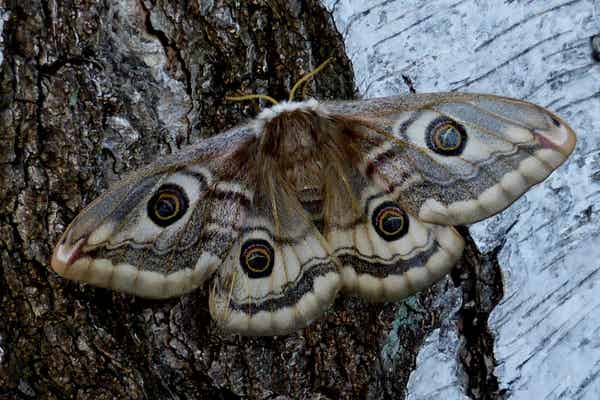 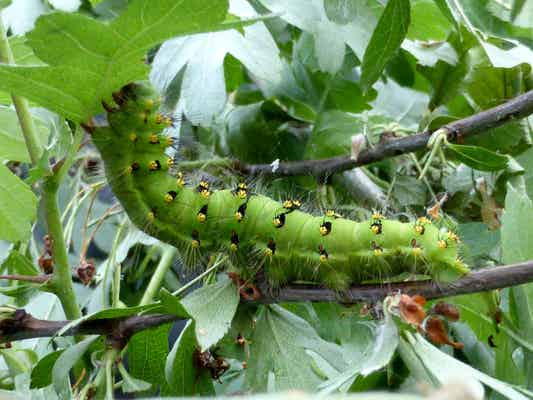 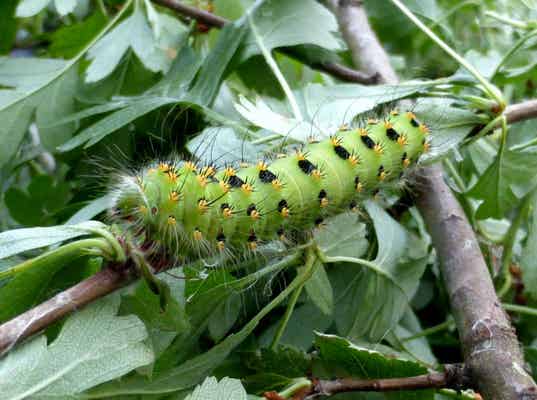 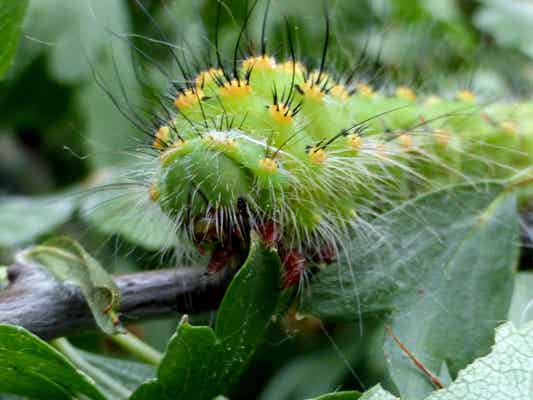 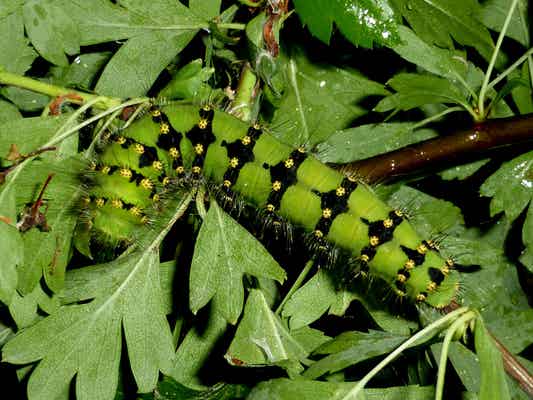 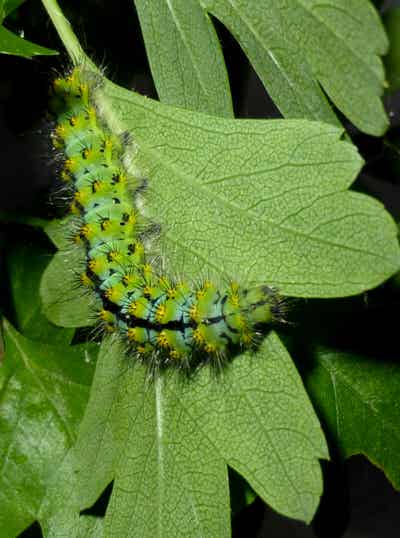 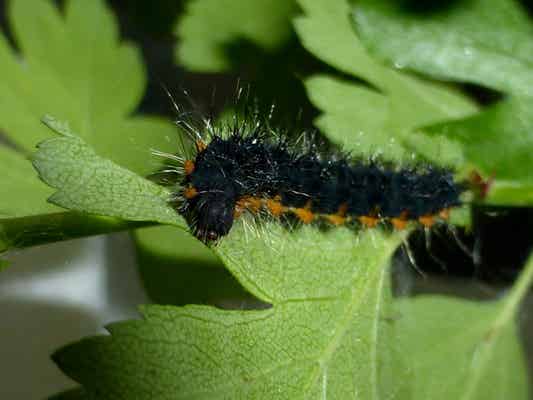 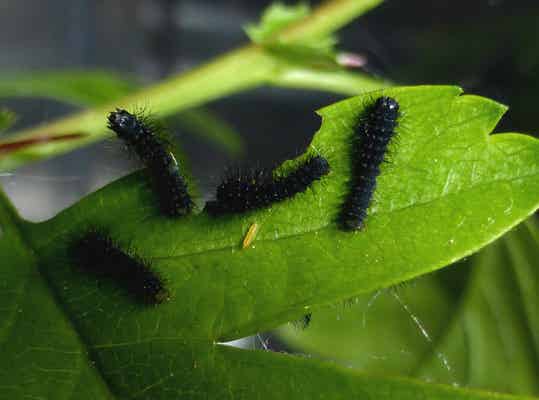 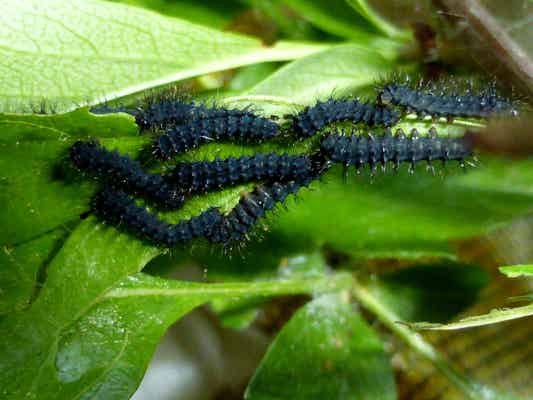 one flight from (late) February to April. In captivity sometimes earlier. Cocoons overwinter

Not difficult. Take the cocoons out of the fridge as soon as the hawthorn or willows are starting to regrow.  Moths emerge approximately 2 weeks later. Growth is fast (ready to pupate within 5 to 6 weeks).  Keep in well ventilated plastic containers or better in netted cages at room temperature.