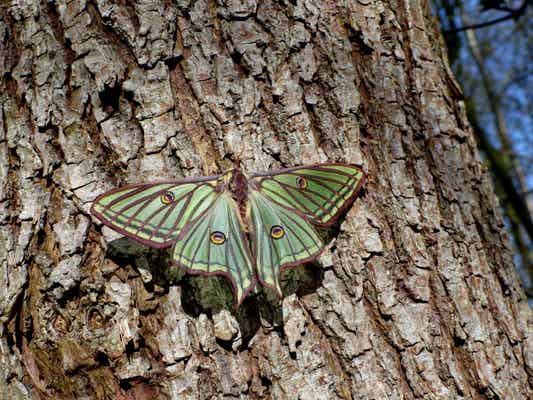 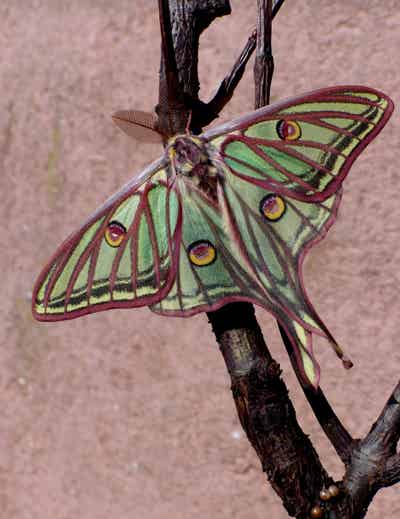 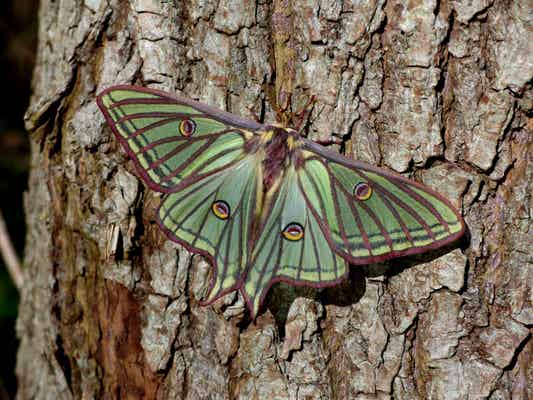 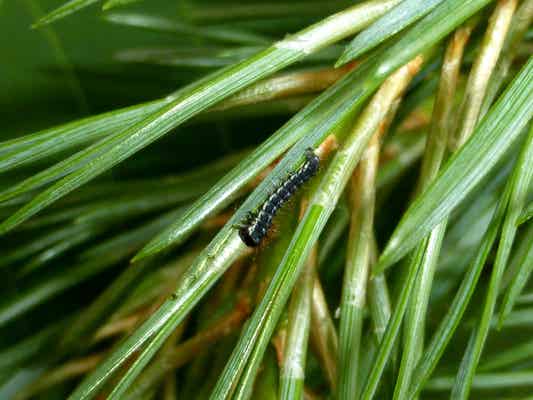 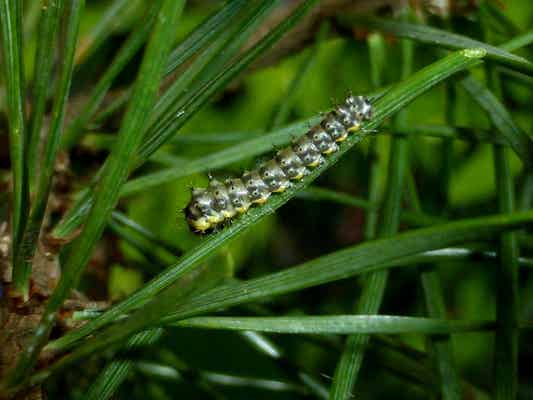 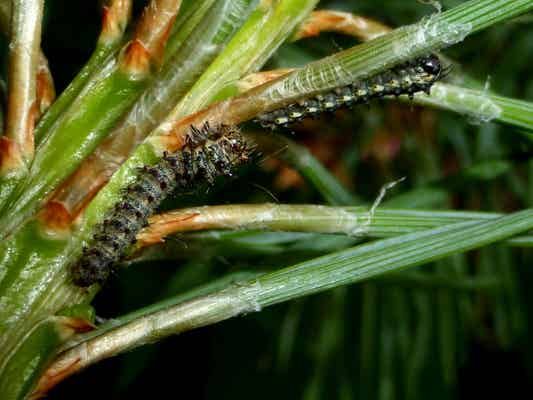 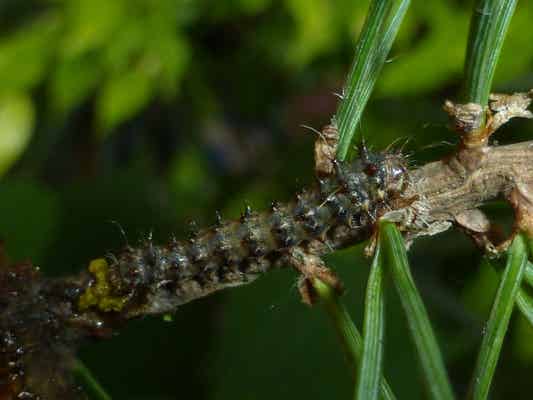 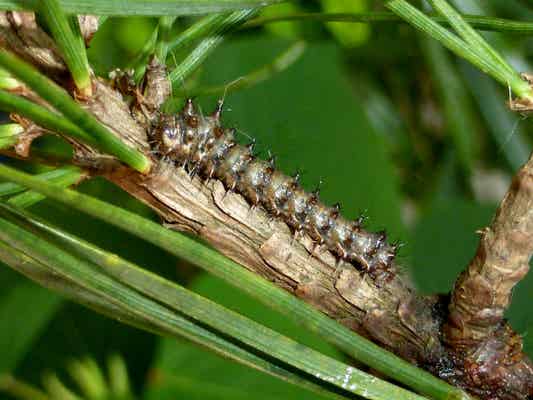 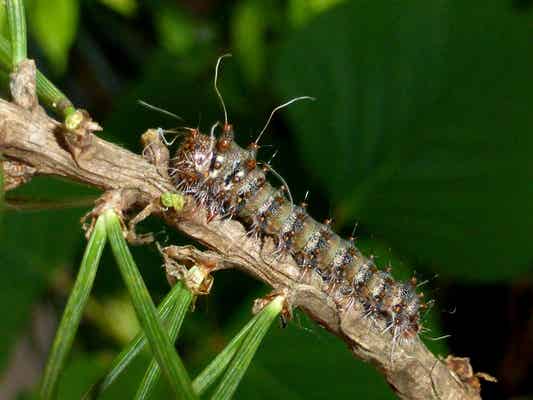 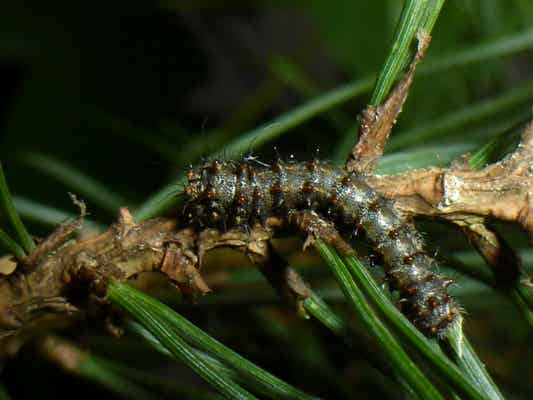 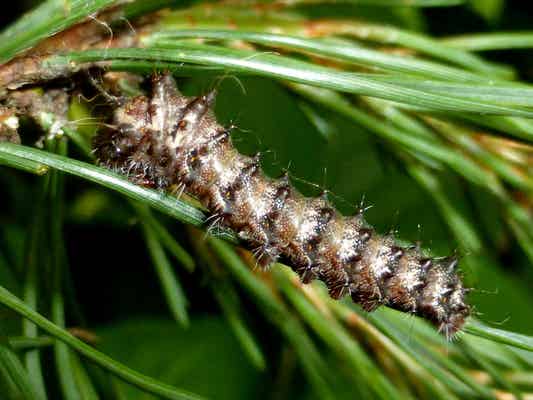 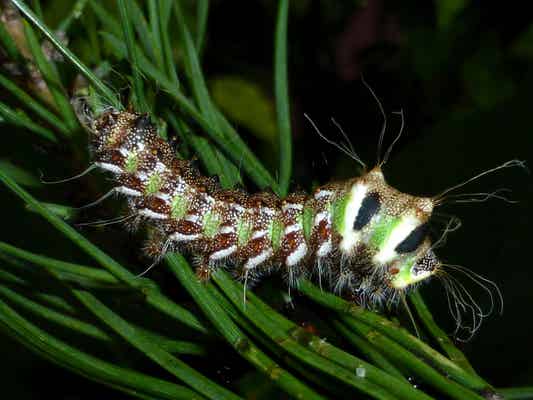 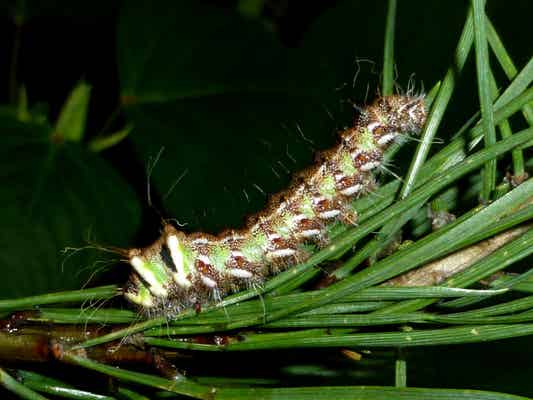 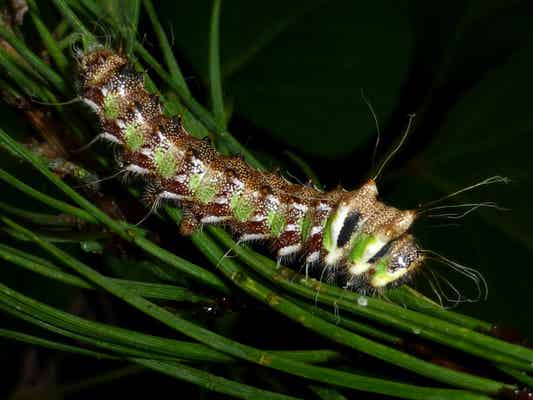 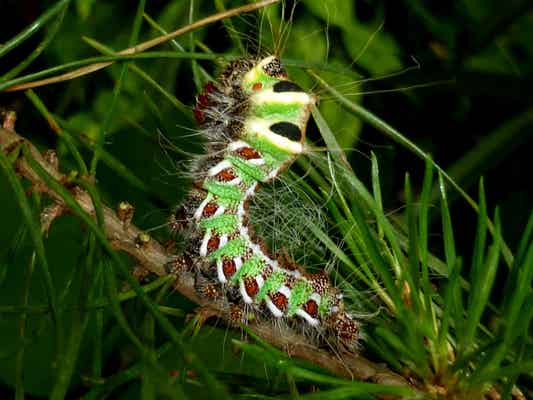 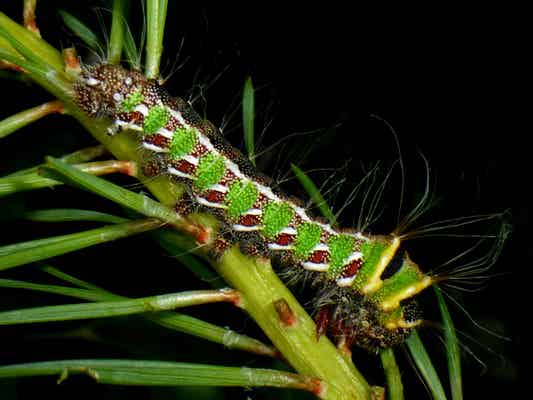 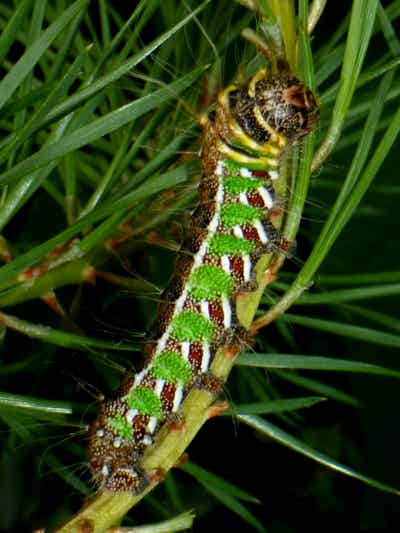 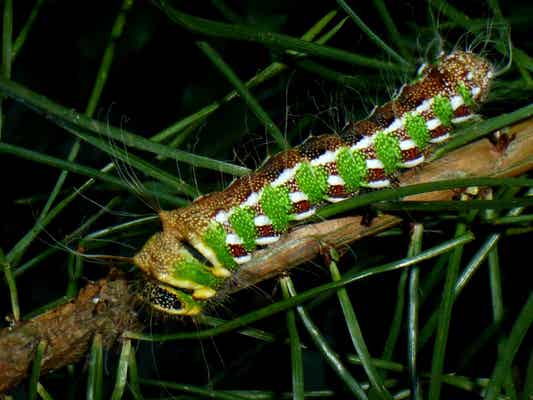 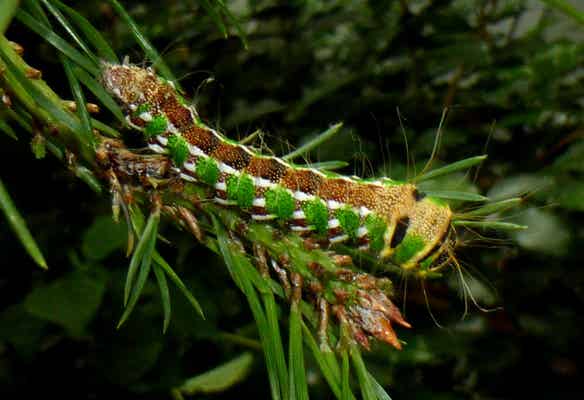 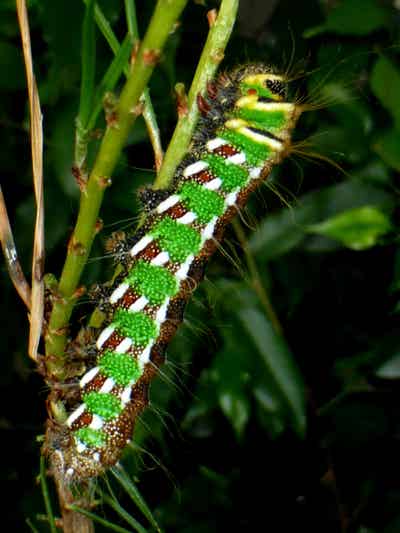 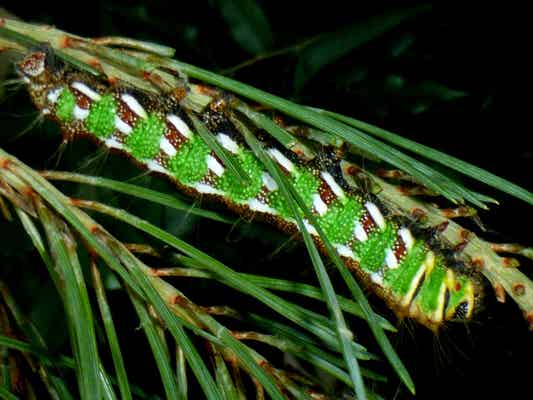 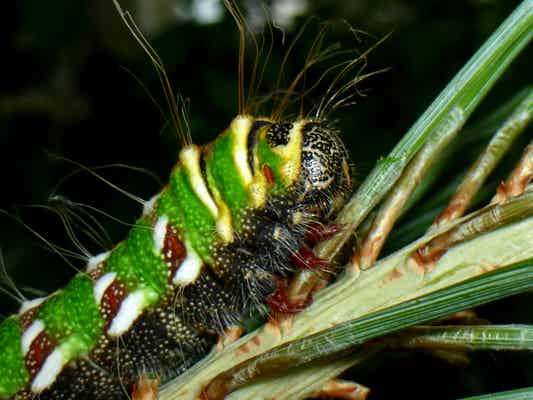 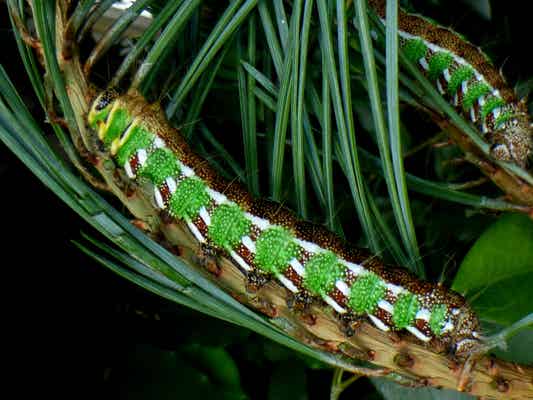 a limited distribution with center of gravity in Spain. It's a mountain species that is found in Southern Spain (Sierra de Segura), Central Spain (Sierra de Guadarrama, the Montes Universales, Sierra de Javalambre and Sierra Gudar). In northern Spain isabellae is not uncommon in the central and eastern Pyrenees, from here extending northward a little into southern France.There is also a smaller population in the High Alps in southwestern France and in Switzerland (Canton Valais).

in between 6,5 and 10 cm. In captivity often smaller due to inbred

one flight annually in spring (from late March to early July, depending on local conditions). Cocoons overwinter.

Some experience is required. Keep at room temperature, but avoid too high temperatures. The more stable the rearing conditions the better. A good cooling off at night and plenty of fresh air is beneficial.  Ready to pupate within 5 to 6 weeks. It can take 1 to 2 days before the caterpillars start to feed. Keep in spacious, well ventilated plastic containers when young, but move to a netted cage once they've reached the third instar. Keep dry and clean, avoid condensation, do not spray and don't give wet needles. Cocoons overwinter in the fridge.

getting the young caterpillars to eat