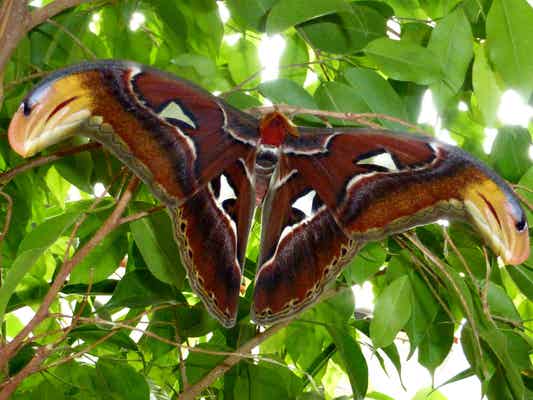 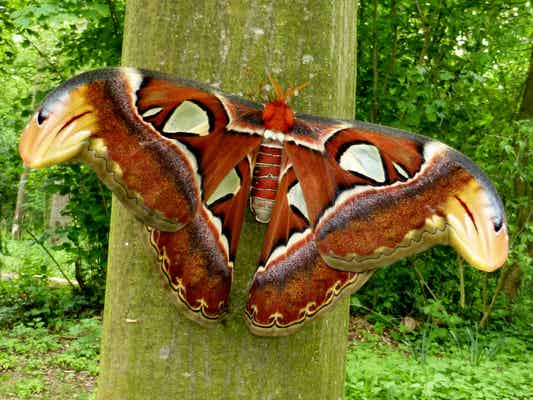 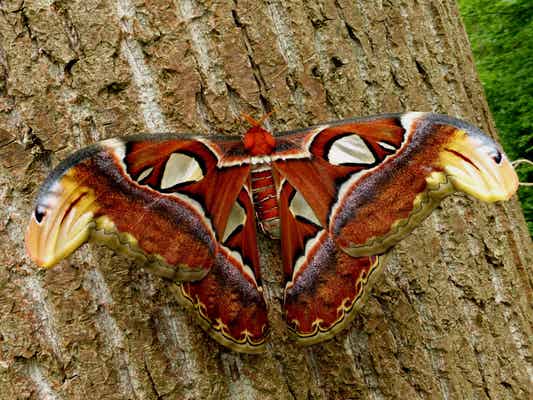 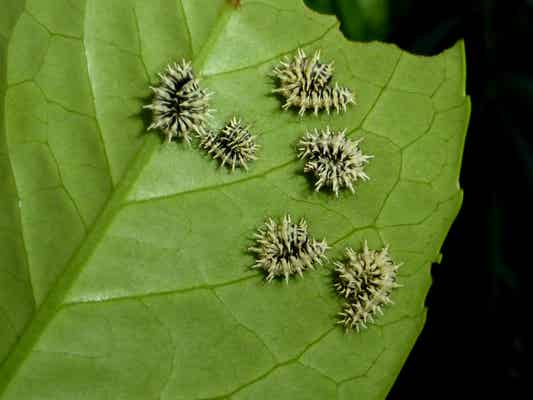 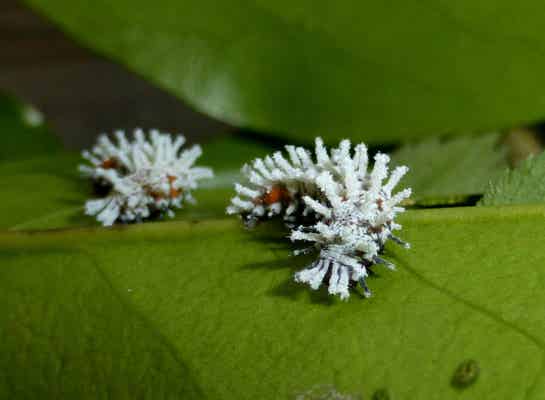 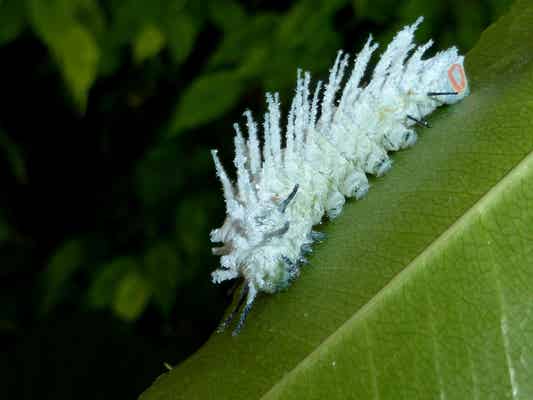 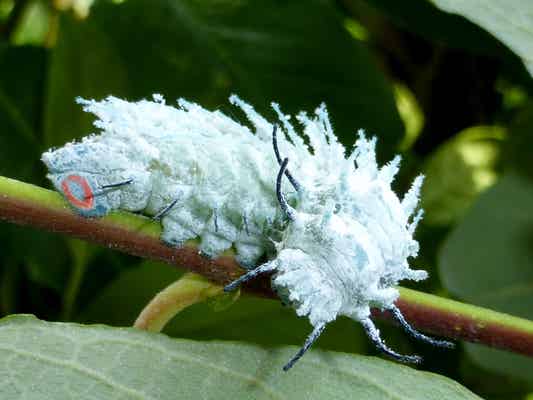 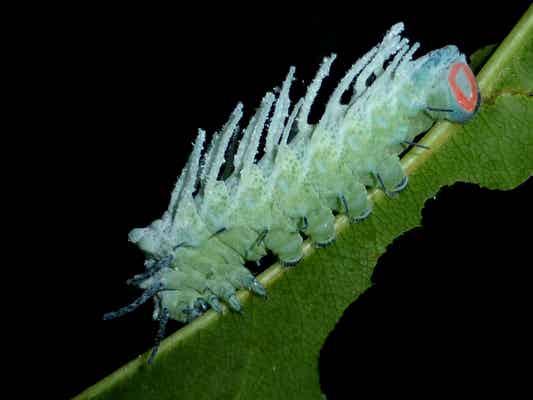 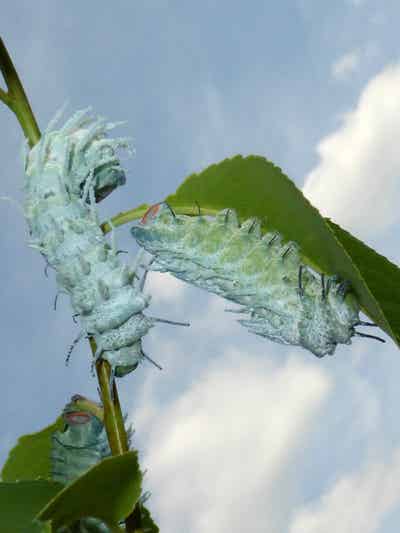 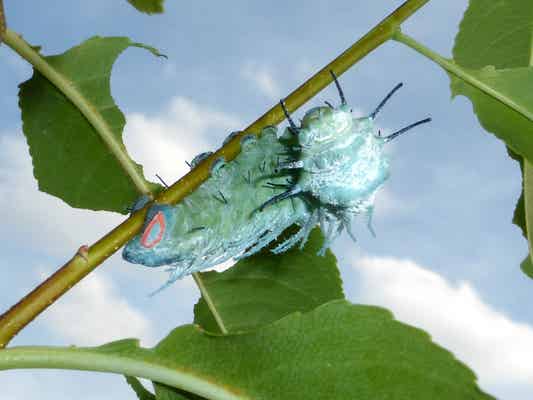 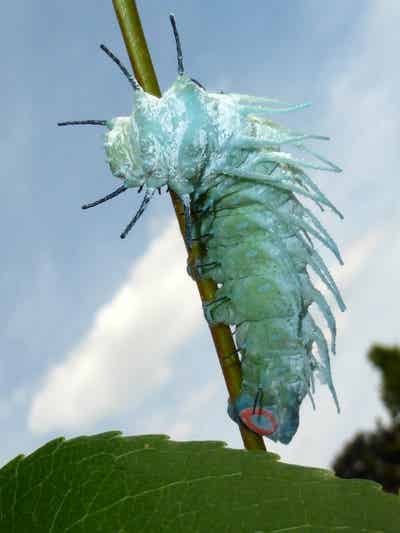 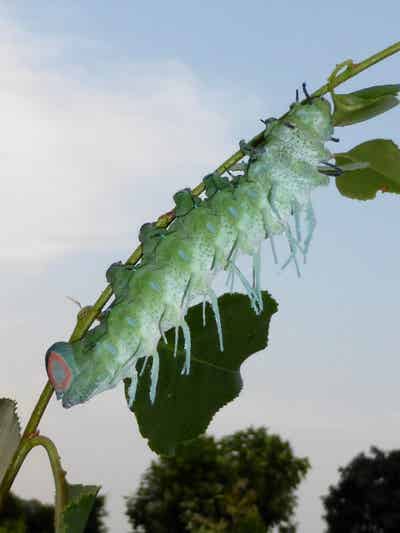 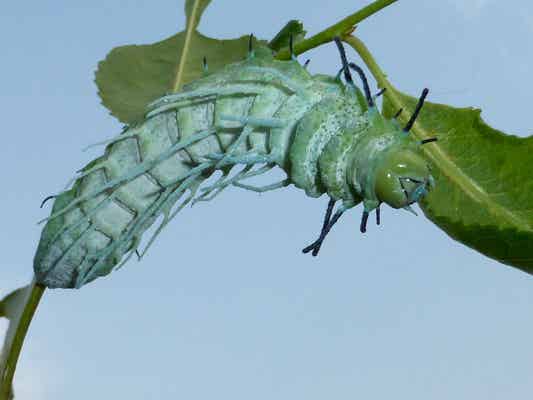 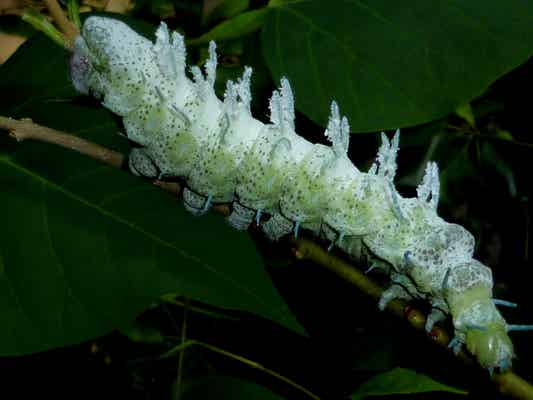 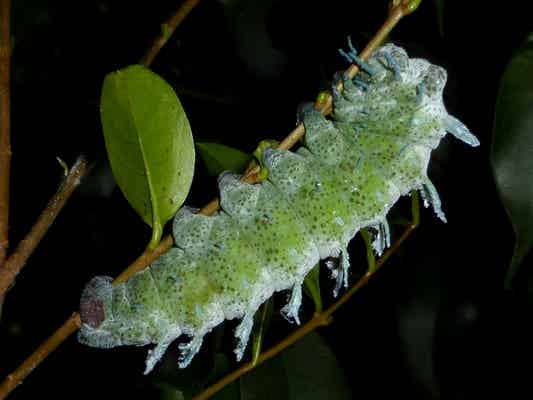 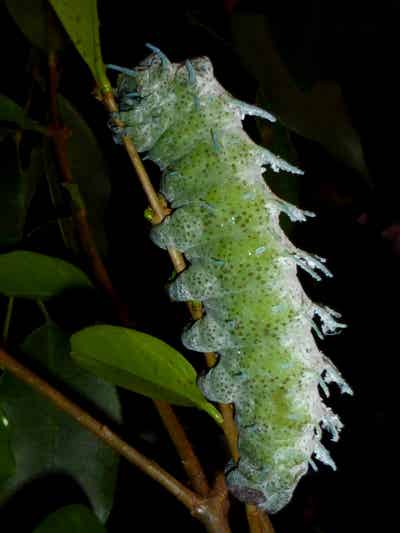 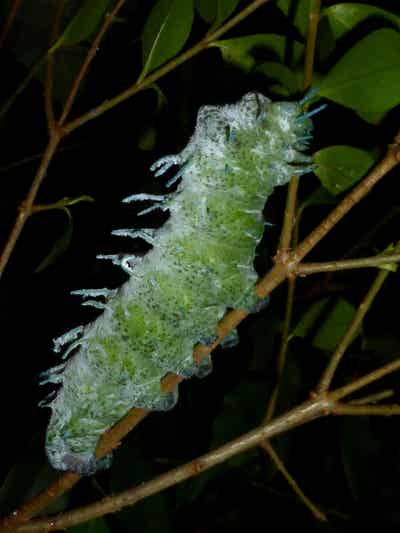 A common species, widespread throughout southeast Asia from Pakistan to Japan, south throughout Indonesia to New Guinea

very large species, large females can have a wingspan up to 28 cm, males are smaller but still quite impressive. Rearing in captivity often results in much smaller specimens

Very easy, however this depends very much of your rearing conditions. When they don't like them, they are next to impossible to keep alive.  Keep in closed plastic containers. They resent poor quality of food and poor hygiene. Temperatures are best on the warmer side, but not hot. Keep in small numbers or even better in individual containers.  Usually fully grown within six to seven weeks. When kept warm and somewhat humid, the pupal stage will only be a couple of weeks.