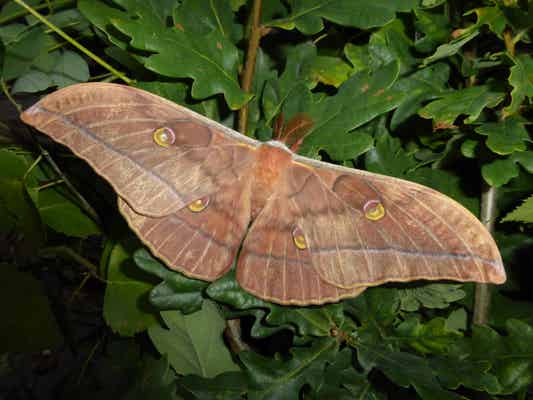 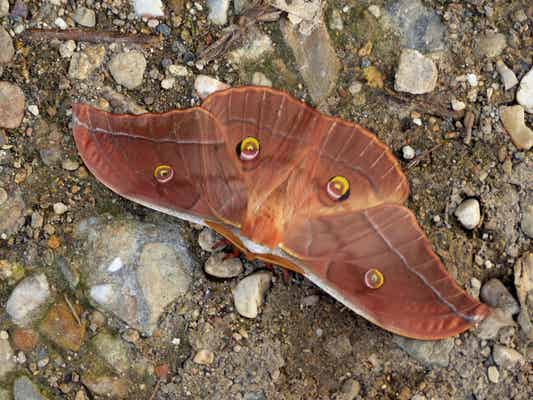 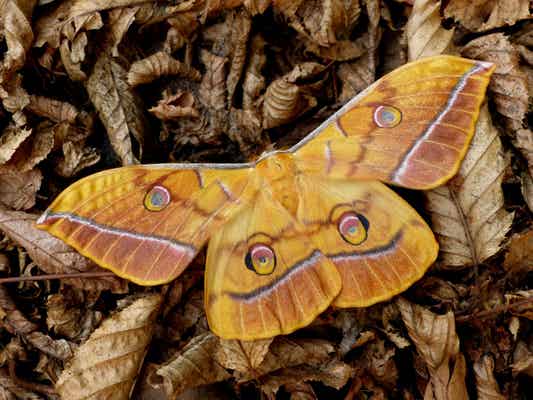 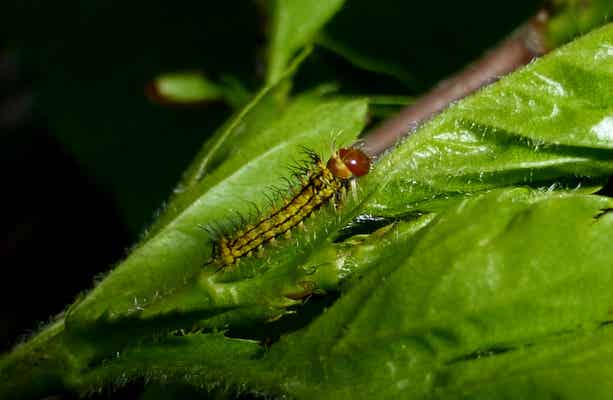 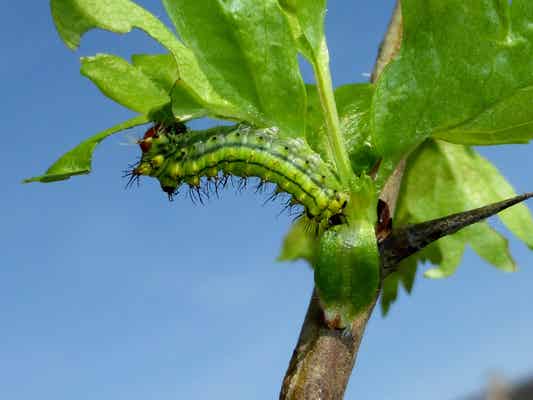 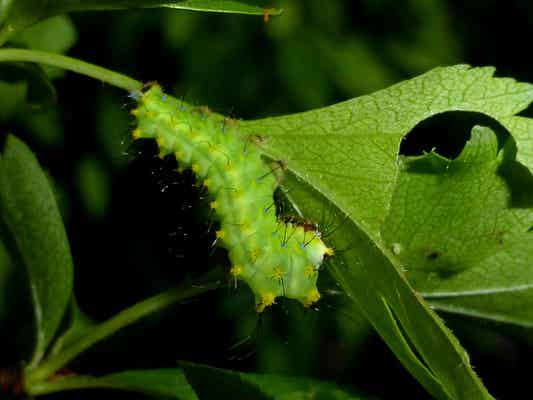 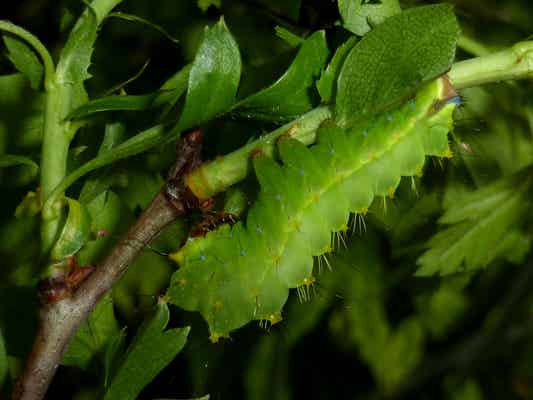 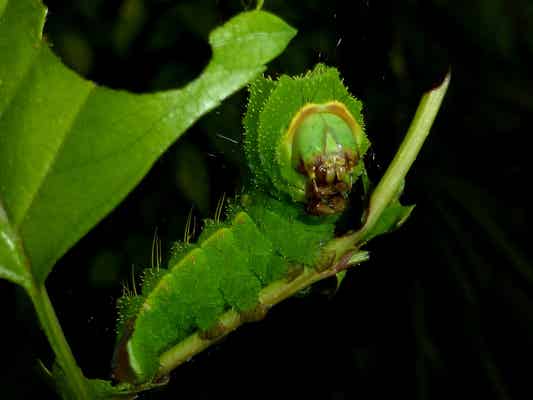 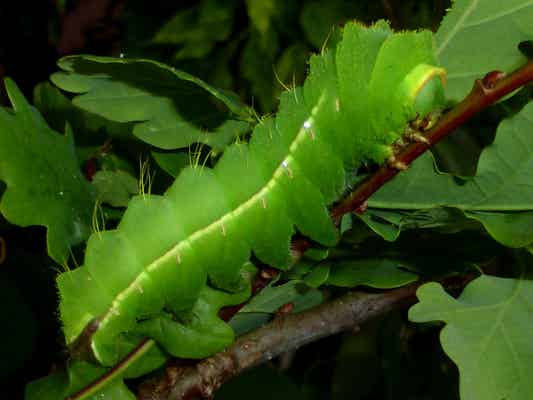 Eastern Asia (Japan, Korea, the Russian Far East and parts of China) and  introduced in Europe (Italy, Austria, the Balkan, Hungary, Slovenia and the Czech Republic) where they now slowly spread northwards

An easy species to rear. Take the eggs out of the fridge early spring (you do not necessarily have to wait for the oaks which are usually later to come back into leaves, both Corylus and Crataegus are much earlier and allows you to rear this species early in the season). Keep at room temperature in spacious, well ventilated plastic containers. Try not to overcrowd (difficult when you know how easily this species pairs and how many eggs 1 female deposits). The pupal stage is six to eight (ten) weeks.  Eggs overwinter in the fridge.