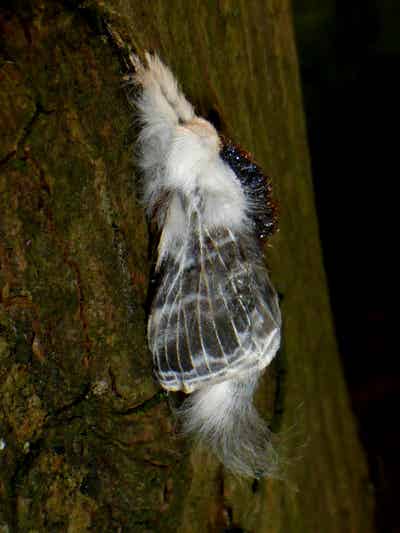 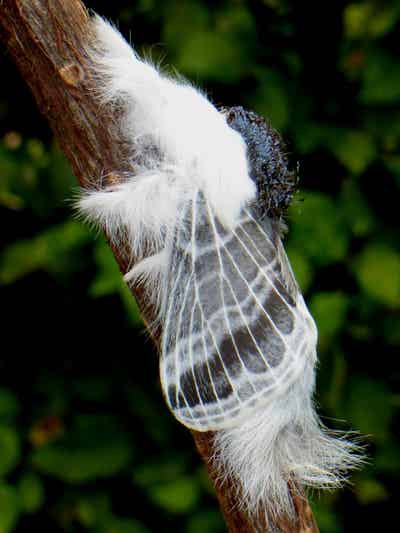 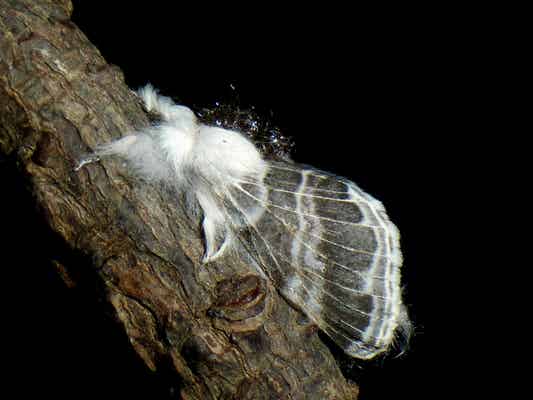 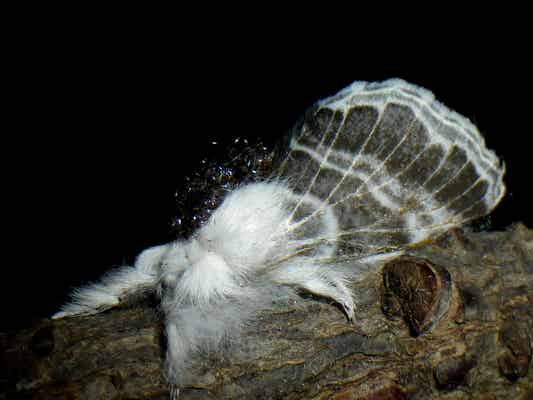 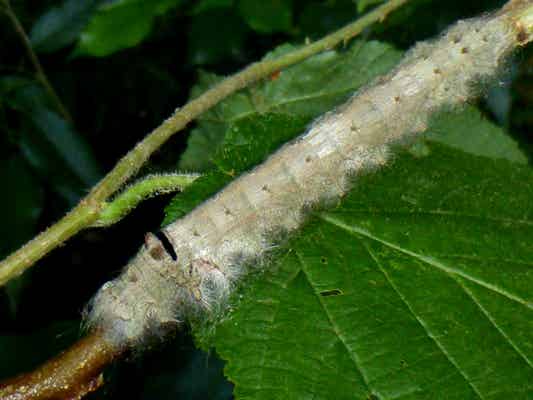 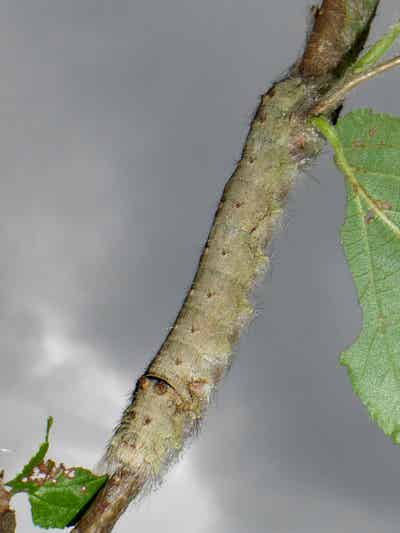 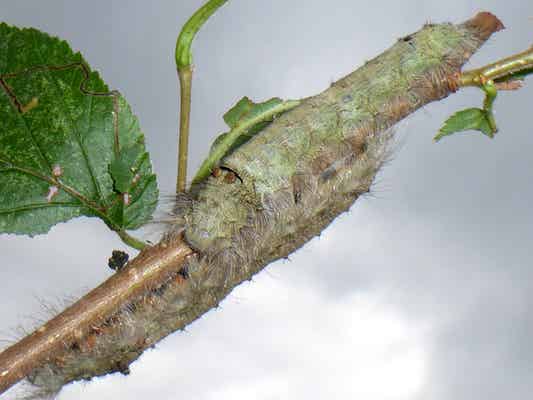 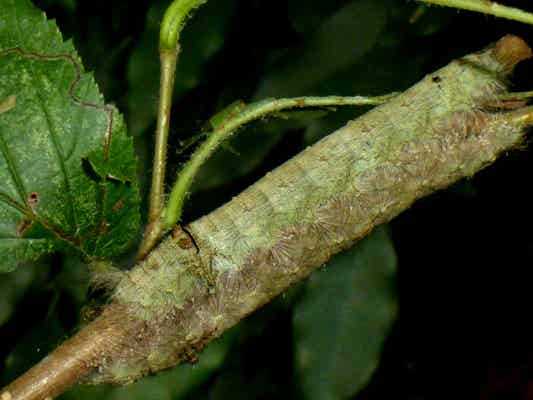 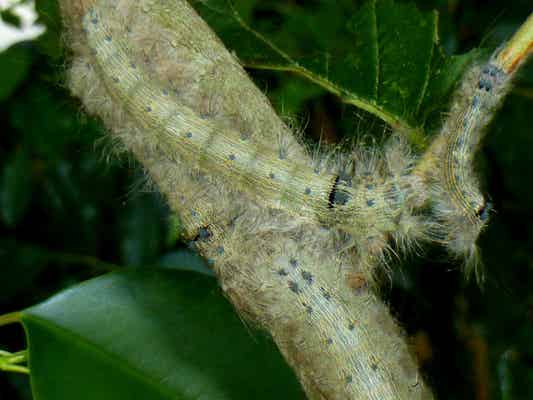 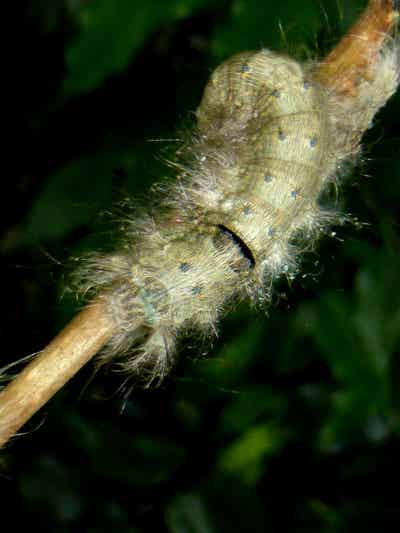 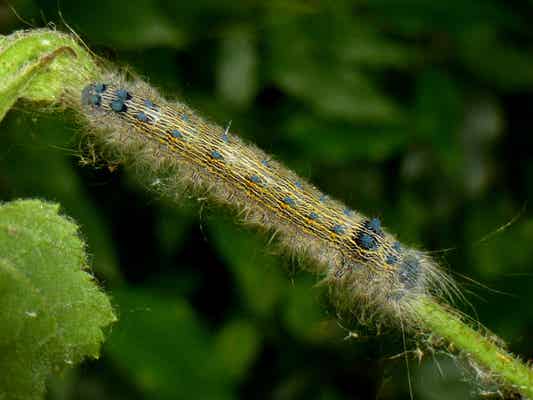 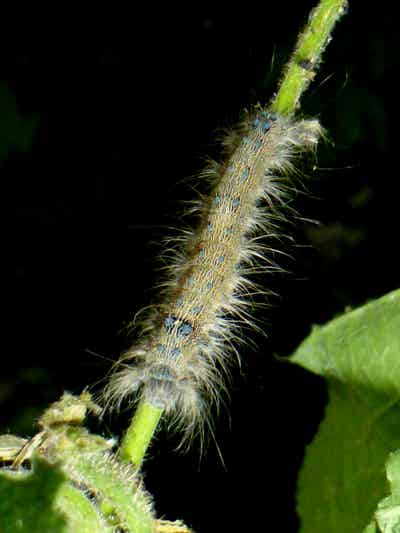 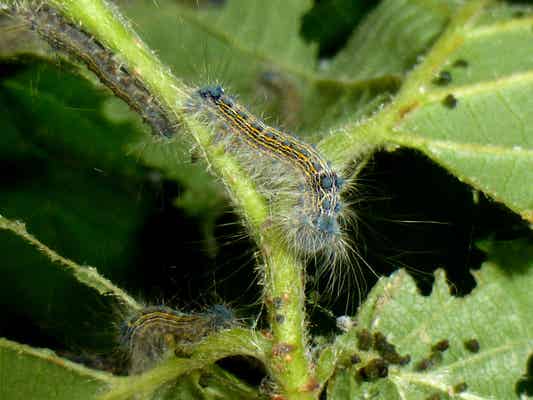 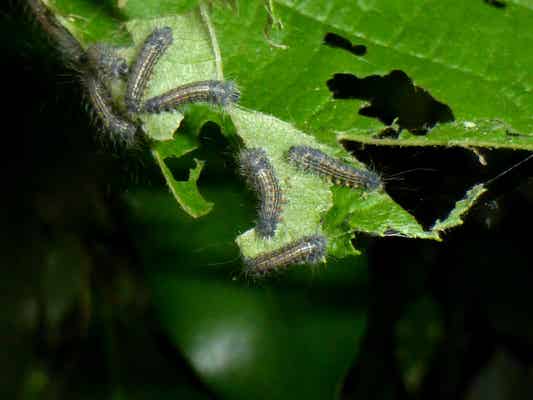 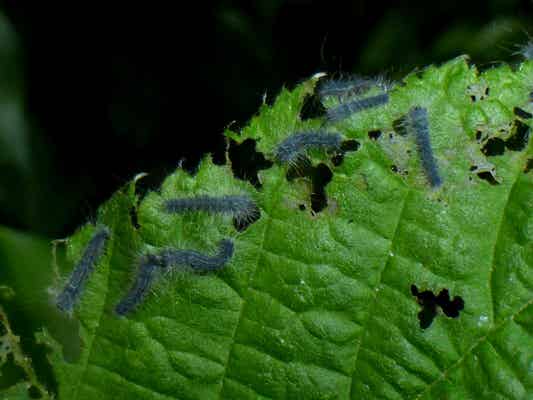 North America, from Nova Scotia in Canada, throughout the eastern United States, south to central Florida and west to Minnesota, Nebraska and Texas.

In between 3,2 and 5,8 centimeter, with males significantly smaller then the females

Moths are on the wing in autumn, between September and October. The eggs overwinter and should be stored in the fridge until spring.

Not difficult, but slow. Once the eggs are taken out of the fridge they hatch within 14 days. Caterpillars take approximately 3 to 4 months to grow. Avoid wet conditions and keep very clean, especially older caterpillars are susceptible to diseases. The cocoons are spun against twigs and branches. The moths emerge after a short pupal stage of only a few weeks.

Susceptible to diseases. Avoid wet circumstances and condensation in cages.