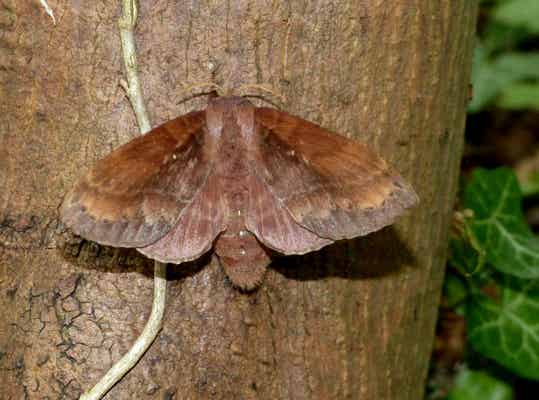 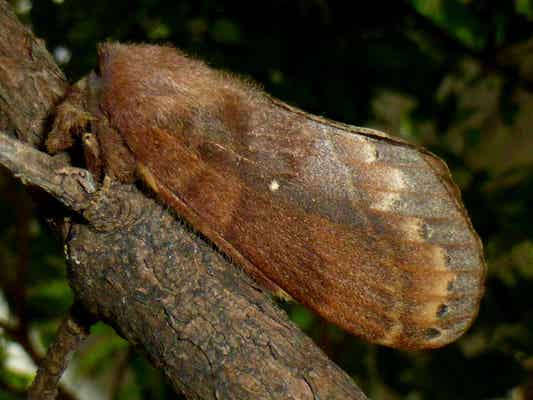 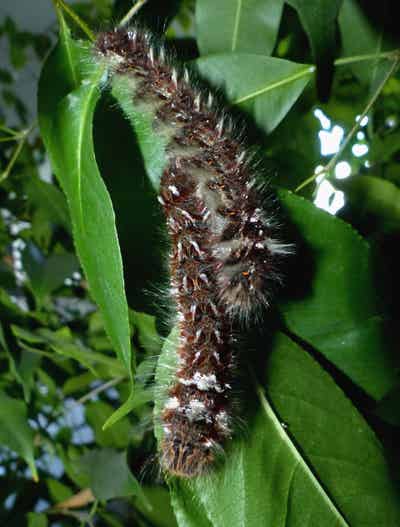 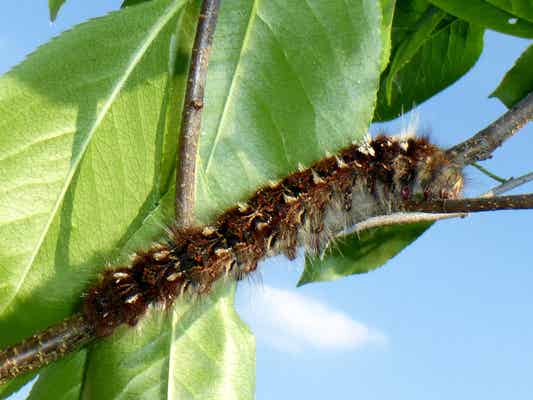 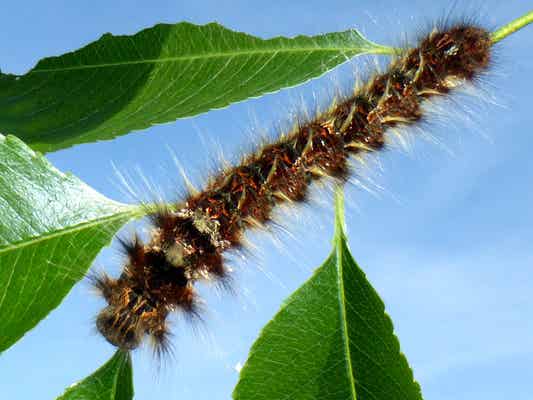 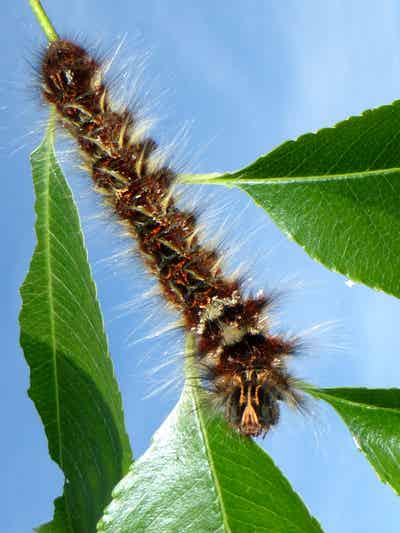 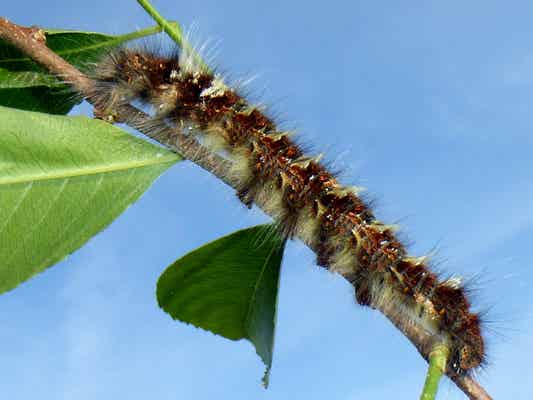 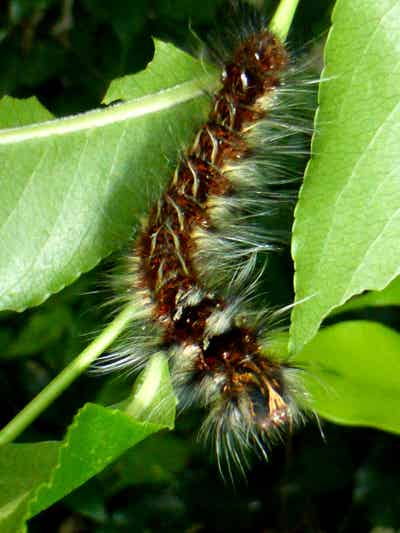 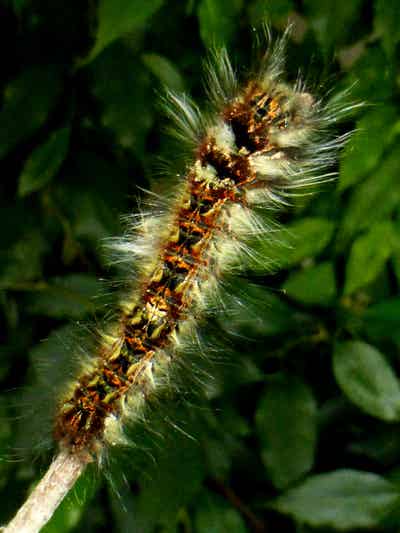 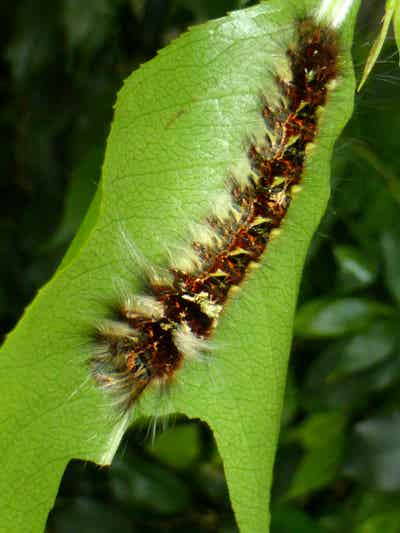 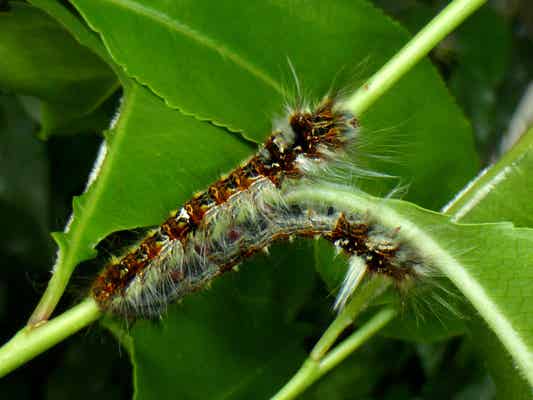 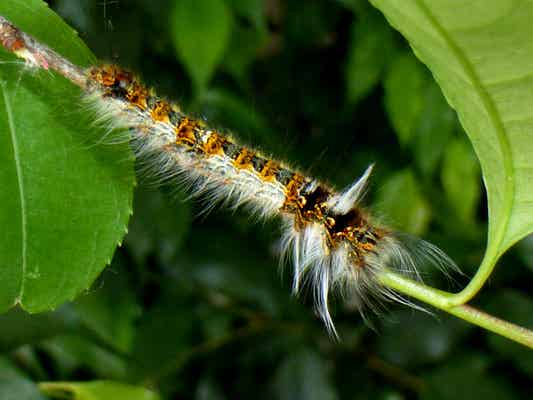 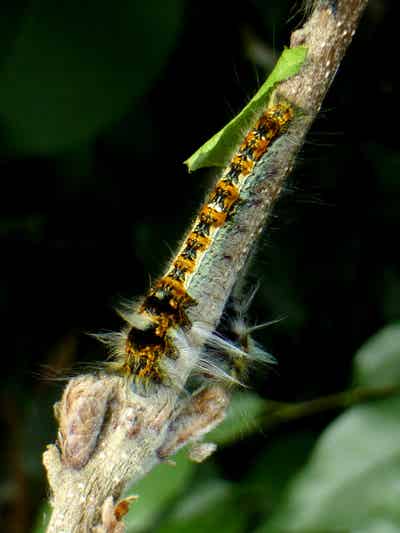 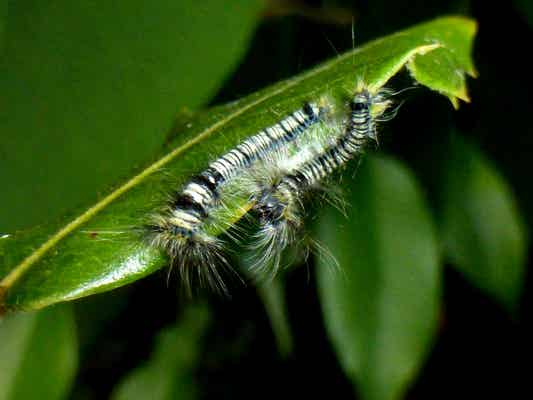 Central America and the northern part of South America, with records from Guatemala, Honduras, Costa Rica and Ecuador

females up to 9 centimeter, males smaller

Two flights annually, from January to April (with a peak in February) and late June to August (with another peak in July). In captivity continuously, but due to the slow growth usually not more then two flights either.

Prunus preferred, does reasonably well on Prunus serotina but not the younger leaves. Quercus robur and ilex are accepted alternatives (though somewhat reluctantly)

Keep at room temperature, clean and dry. Early stages in well ventilated plastic containers, from the fourth instar on in netted cages. Slow growing. Caterpillars need 4 months before they pupate. The pupal stage is around three weeks.