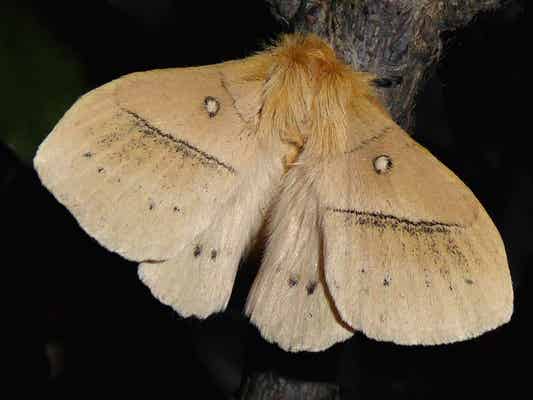 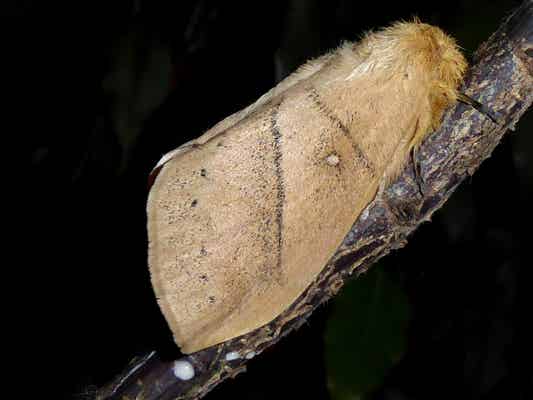 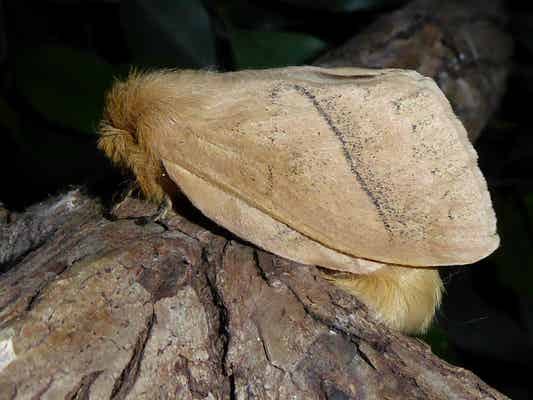 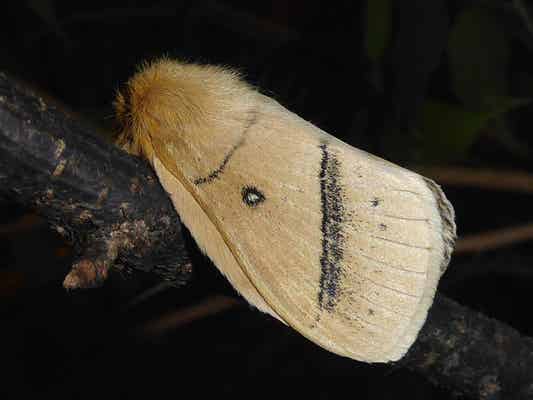 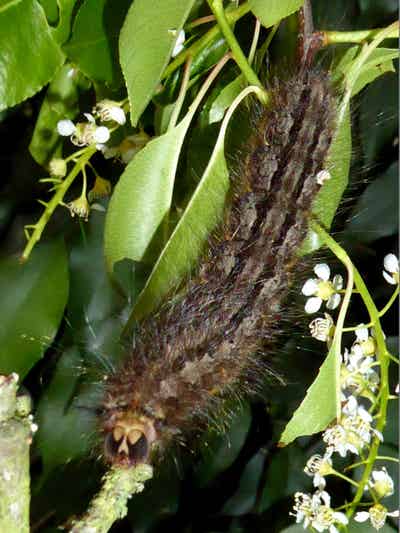 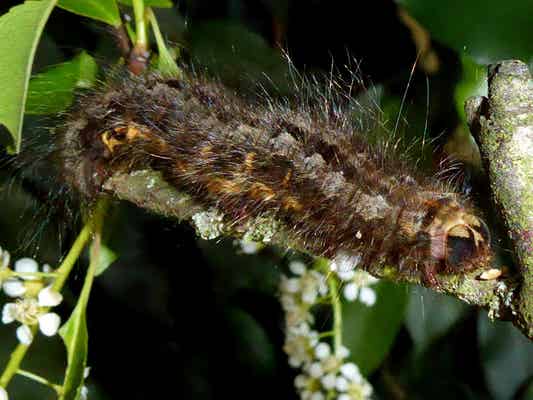 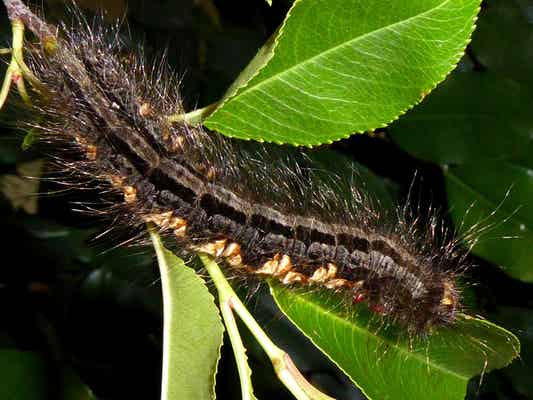 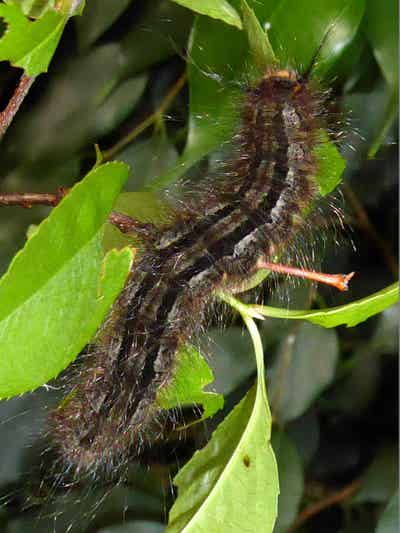 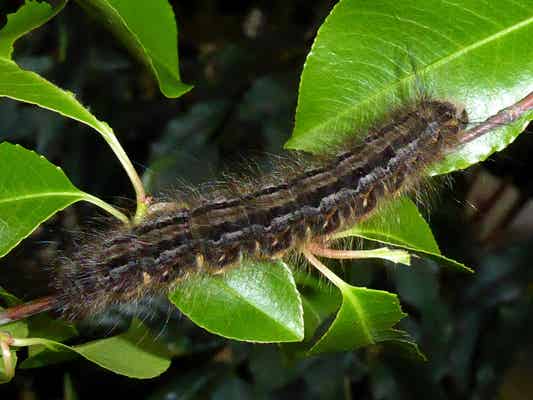 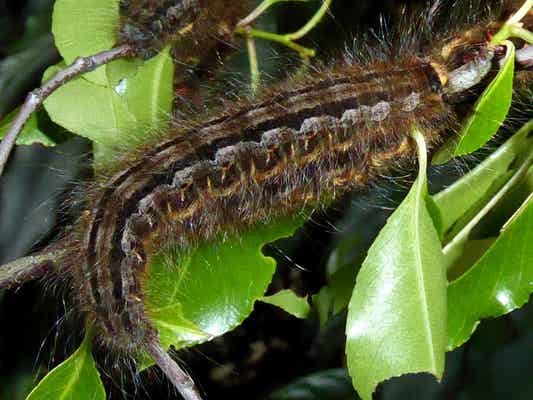 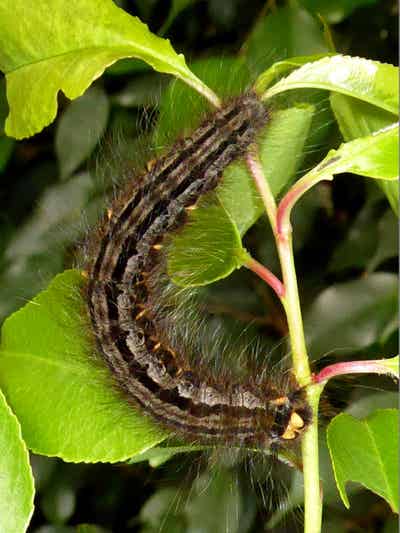 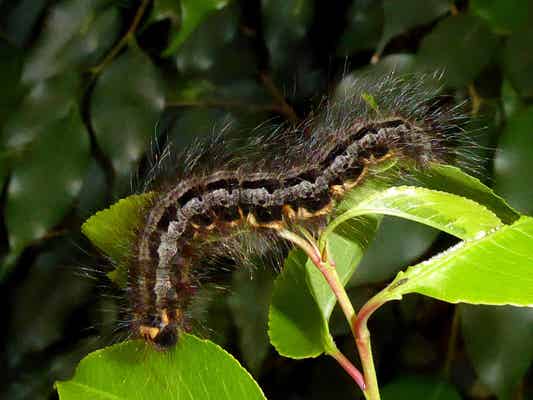 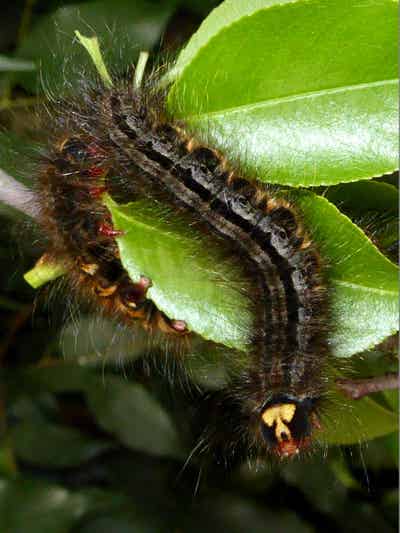 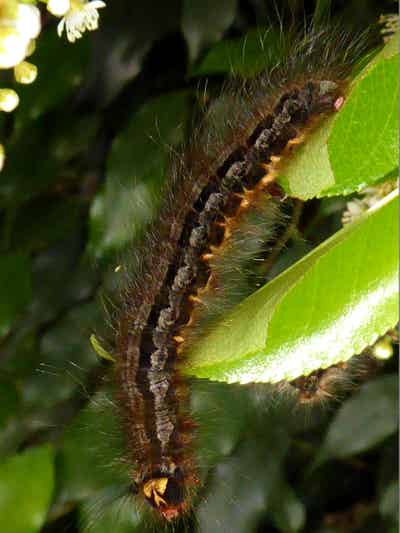 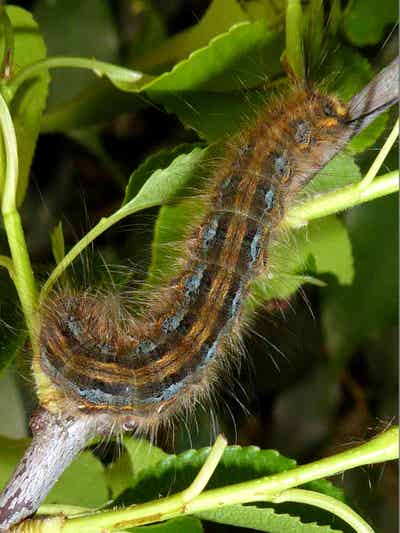 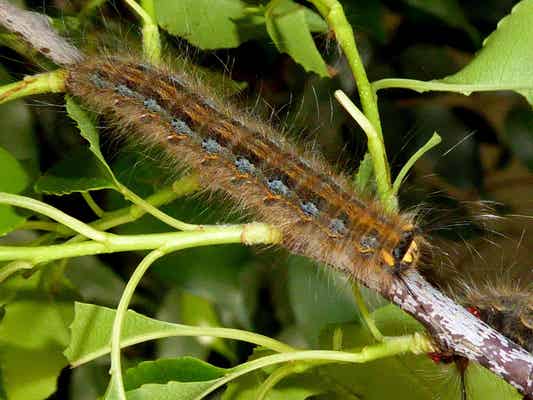 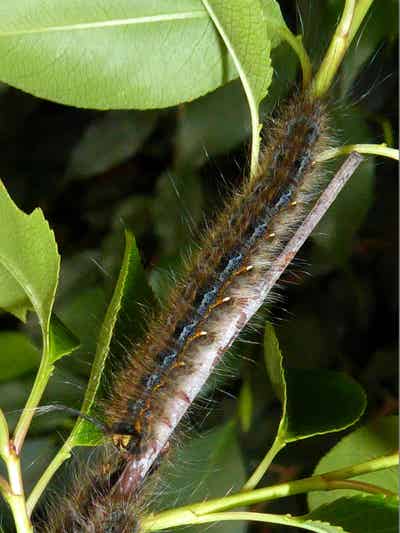 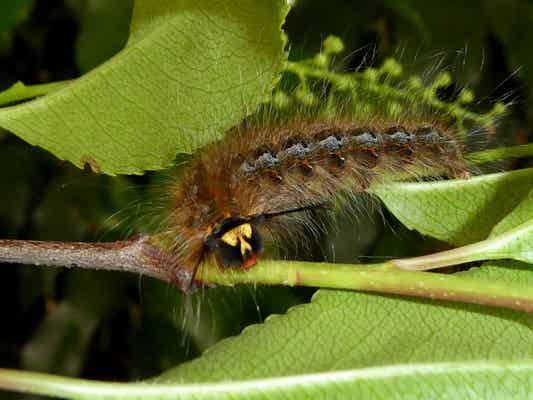 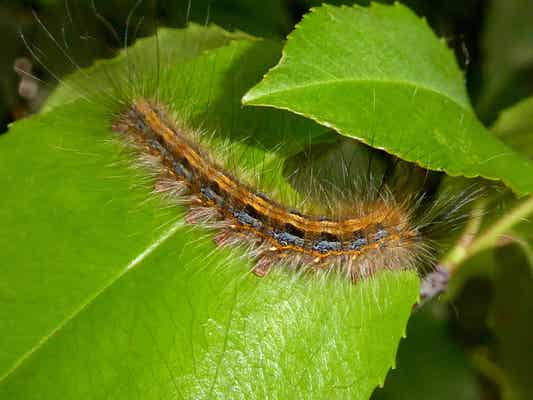 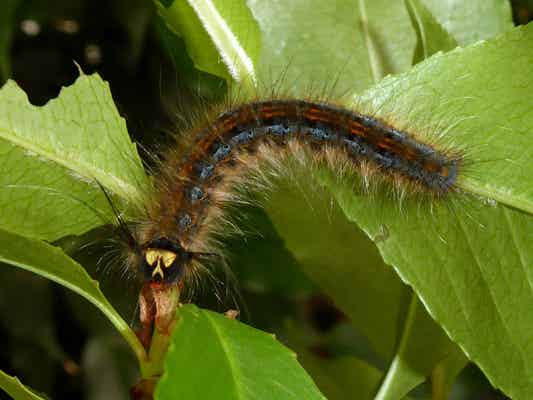 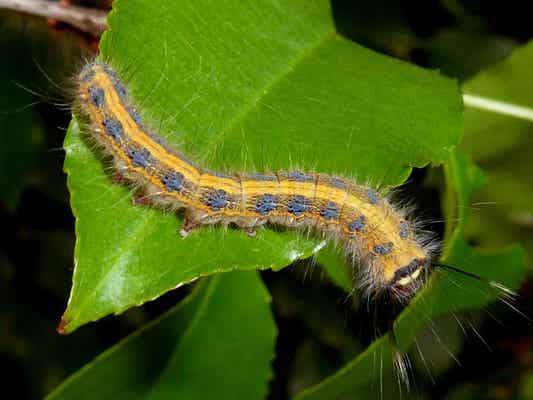 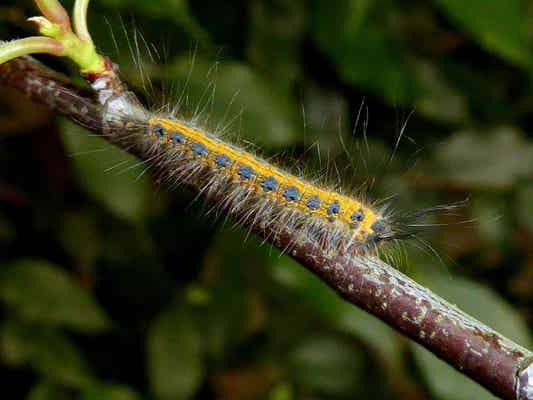 West and Central Africa, from Sierra Leone to Ethiopia and Kenya and south to Zambia and Malawi

Species with a slow life cycle. Only one flight annually.

Slow. Caterpillars grow relatively fast and are full grown within six to seven weeks. Pupae however stay dormant for months. The moths emerge late  winter (between the end of January and March). In general not difficult to rear. Even final instar caterpillars can be kept in well ventilated plastic containers. It's not absolutely necessary to move them to netted cages as long as you avoid condensation within the container. Caterpillars dislike moist conditions.

preventing the pupae from drying out with the central heating on