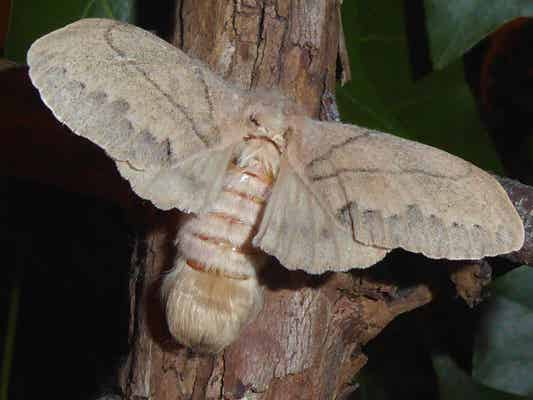 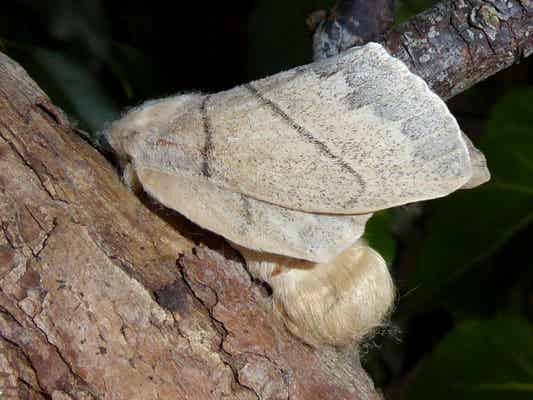 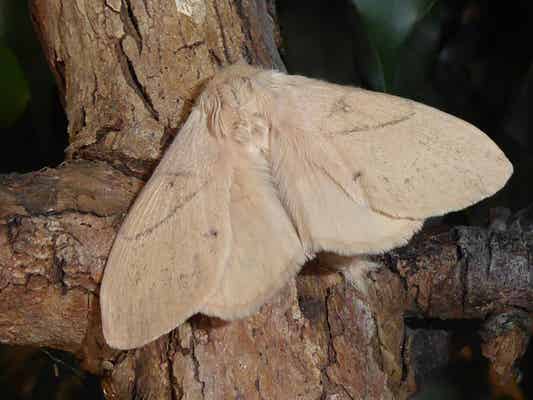 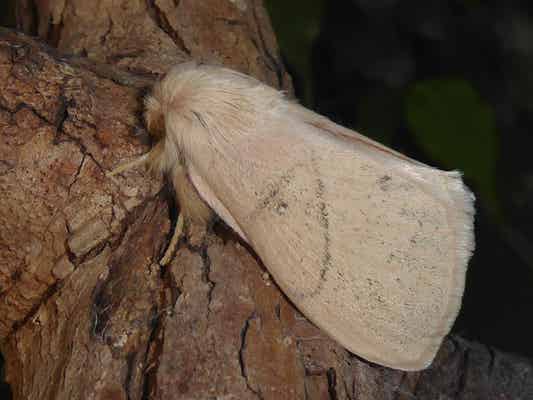 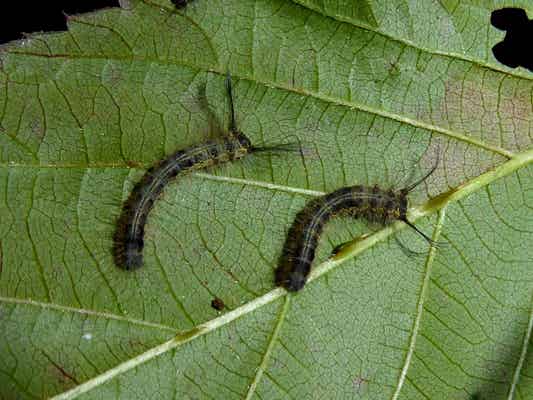 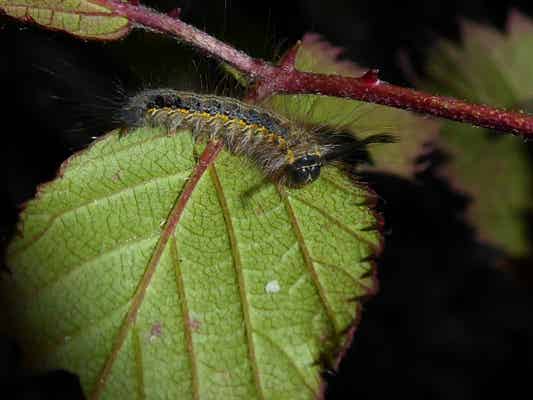 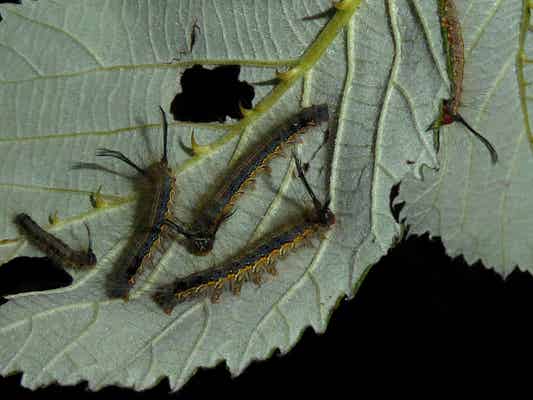 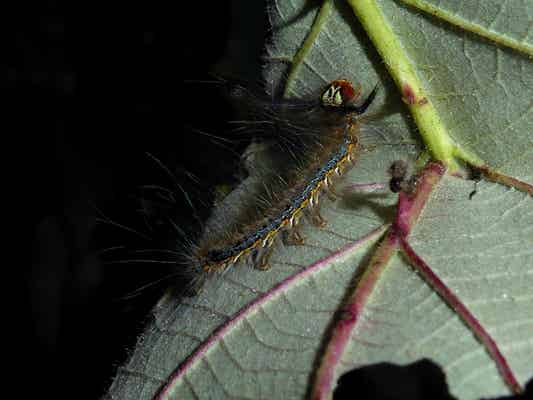 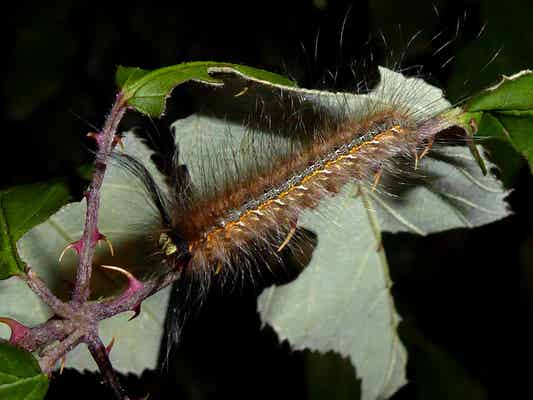 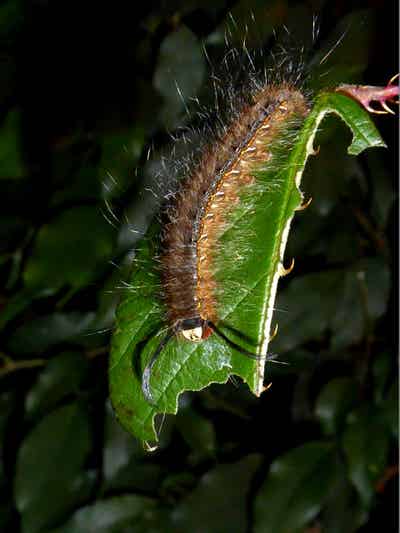 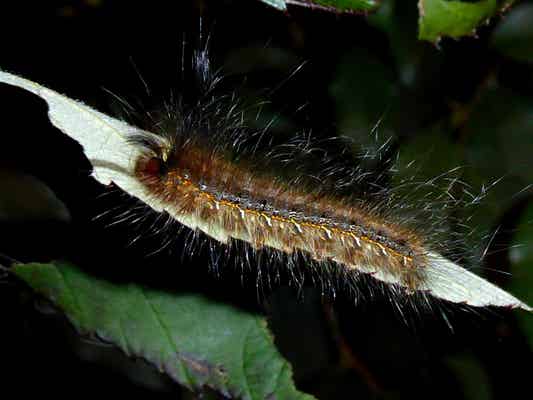 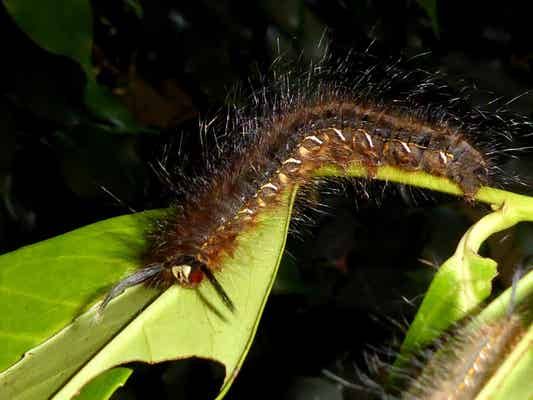 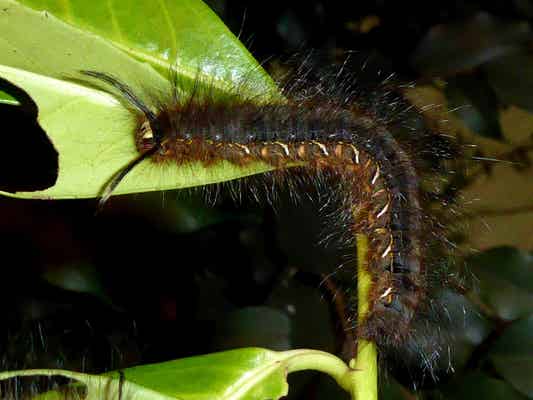 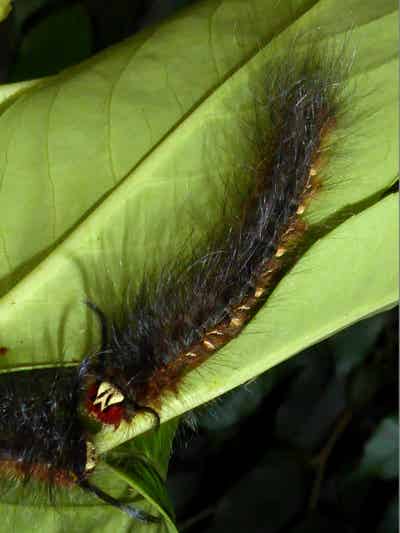 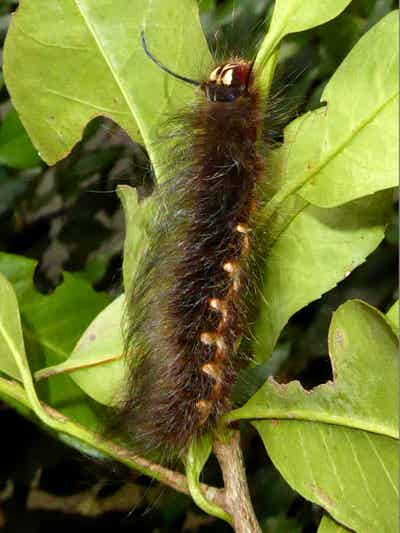 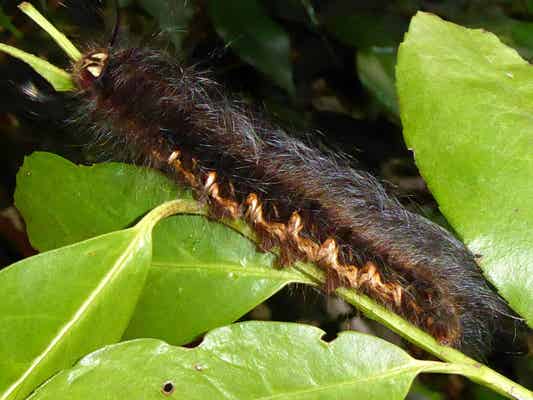 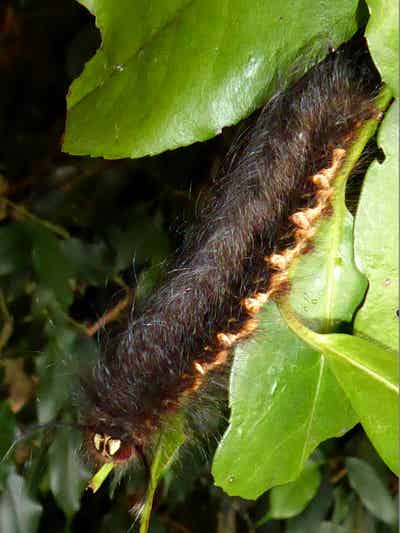 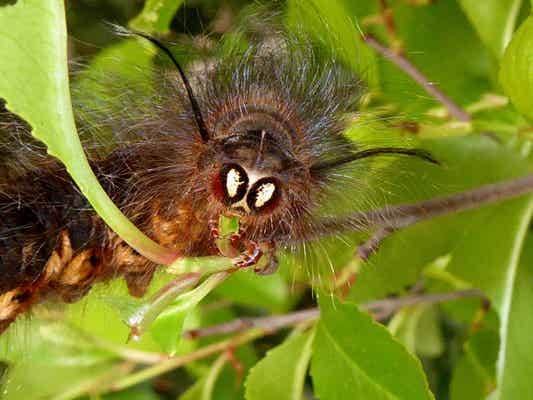 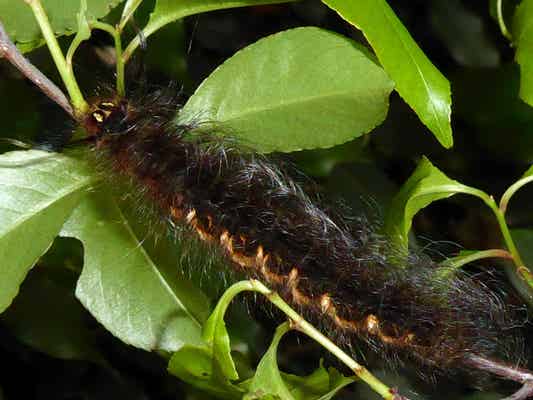 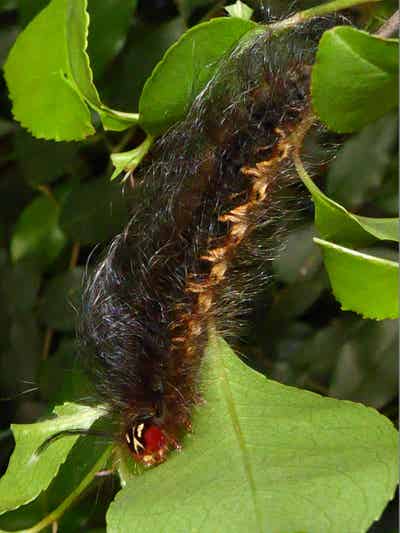 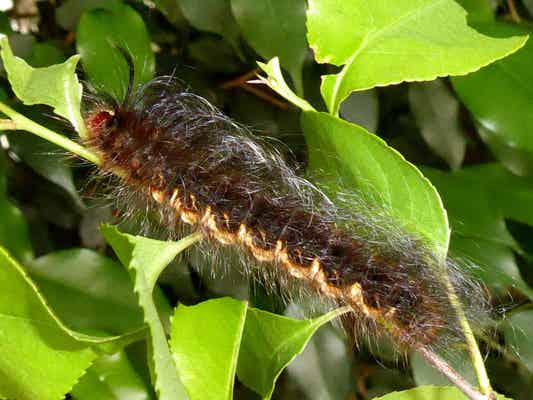 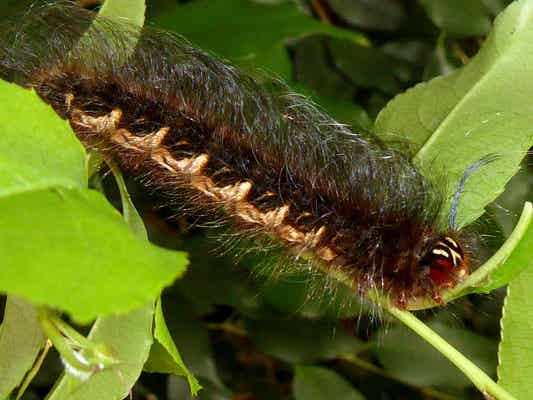 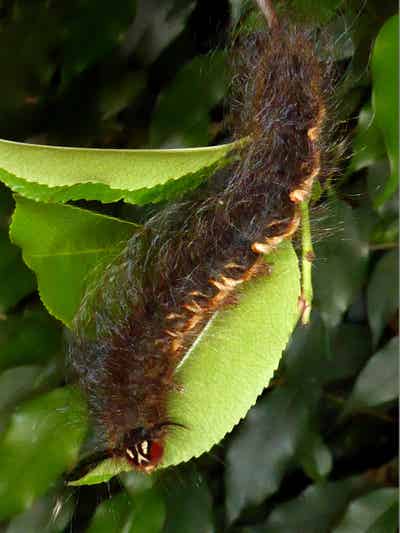 A primarily east African species, occurring from Eritrea and Ethiopia to South Africa, also present in Cameroon and as the aniera subspecies in Namibia (this subspecies is depicted here)

Species with a slow life cycle. Only one flight annually.

Rosaceae (Prunus, Rubus, Rosa, Malus, Crataegus, ...) Be advised that first instar caterpillars first consume the entire egg shell before they start to feed and that they have difficulties chewing Prunus laurocerasus leaves in the first instars (later they switch without hesitation and Prunus laurocerasus is a very good food plant during winter months)

Very slow. Caterpillars are fully grown withing four months. Pupae stay dormant for months. The moths emerge late winter. In general not difficult to rear. Even final instar caterpillars can be kept in well ventilated plastic containers. It's not absolutely necessary to move them to netted cages as long as you avoid condensation within the container. Caterpillars dislike moist conditions. Before pupating the caterpillars shed most of their hairs which can cause irritation when cleaning the cage. Pupae should stay at room temperature until the moths emerge.

preventing the pupae from drying out with the central heating on