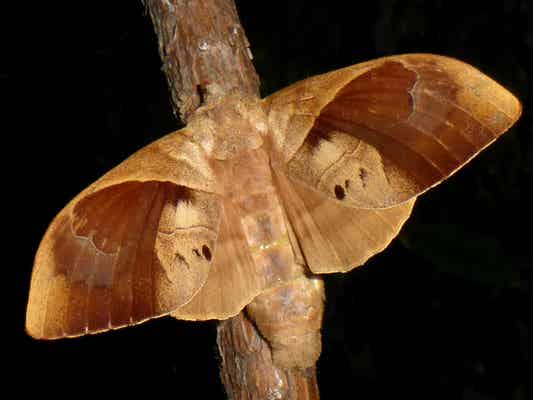 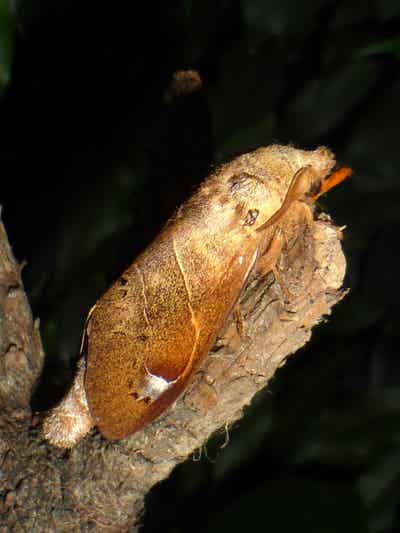 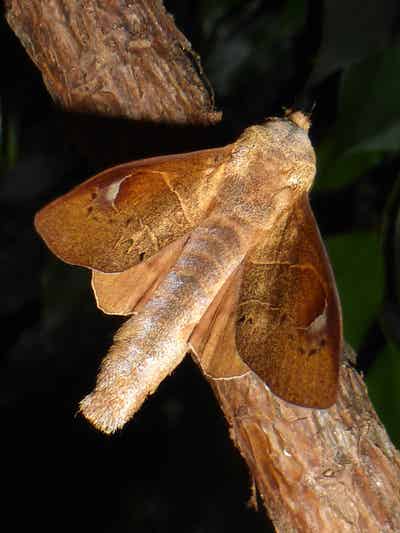 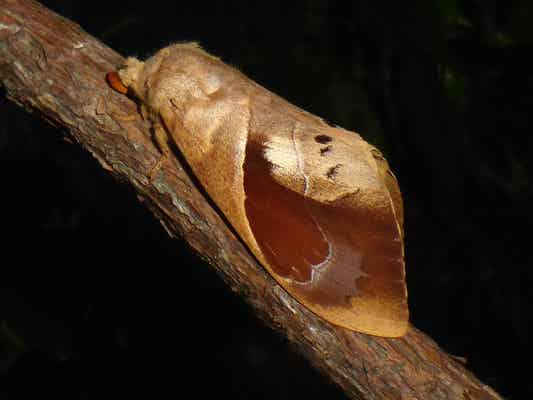 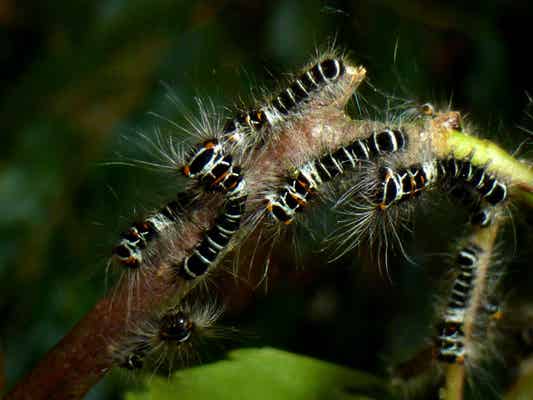 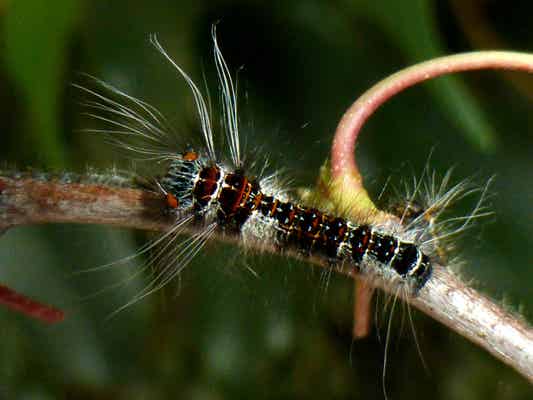 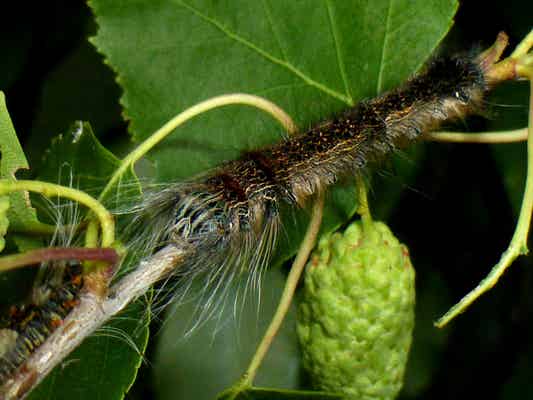 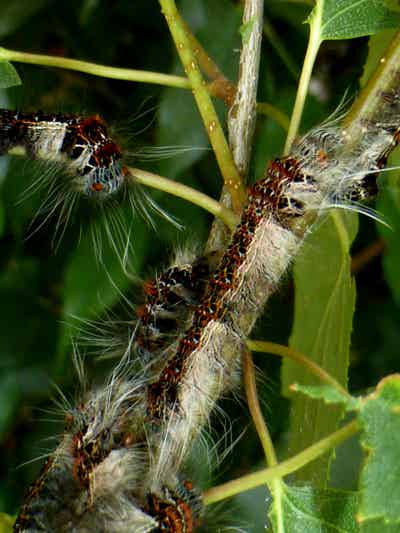 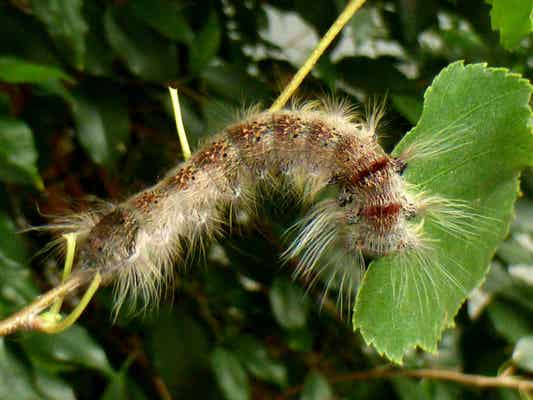 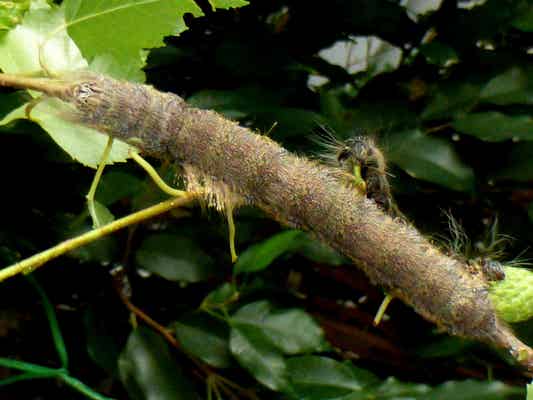 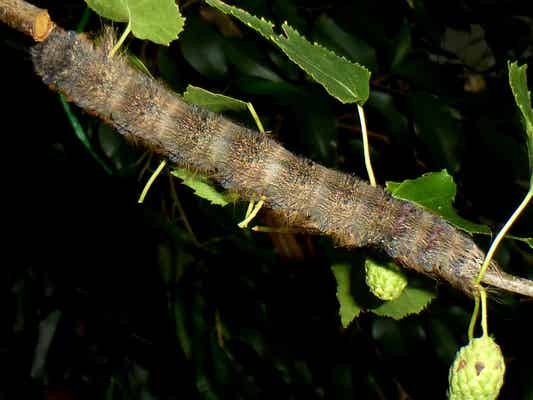 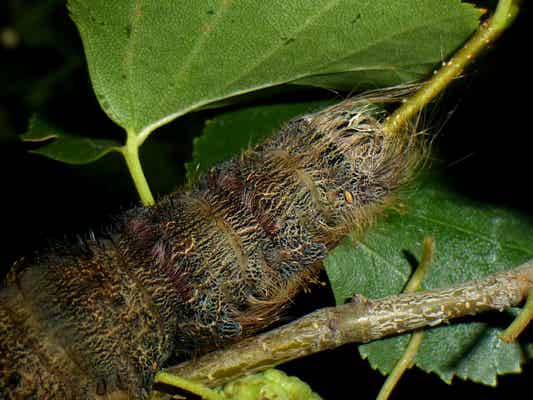 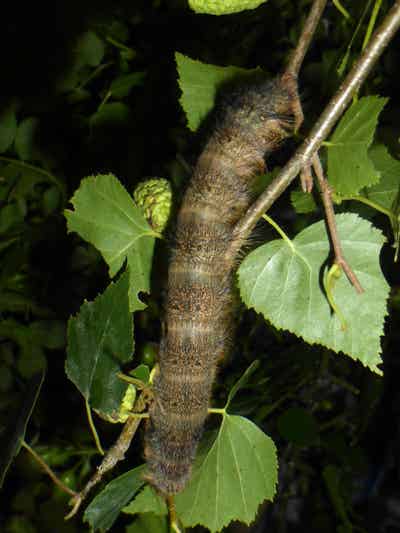 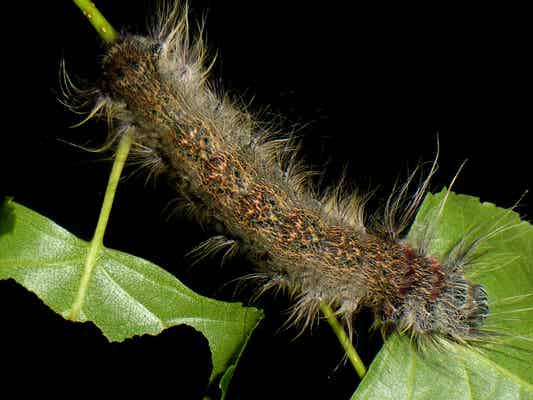 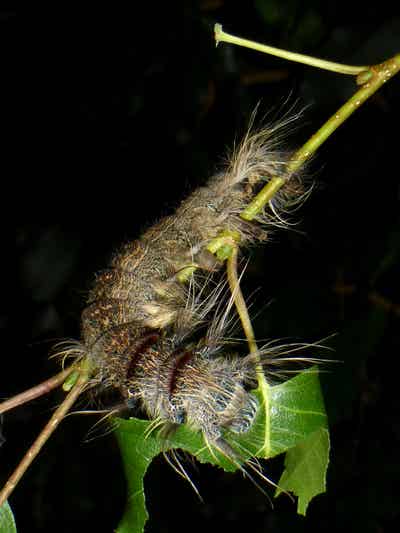 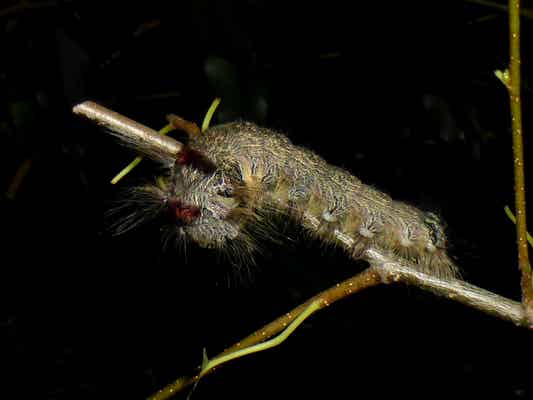 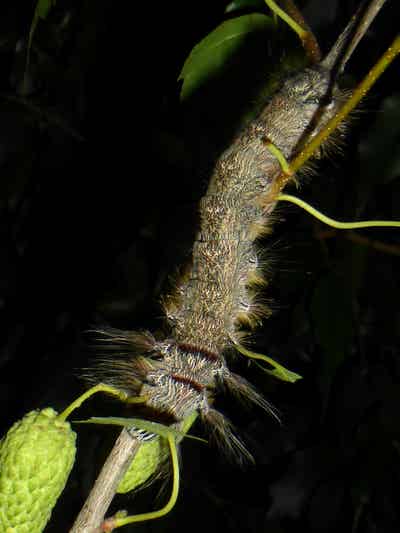 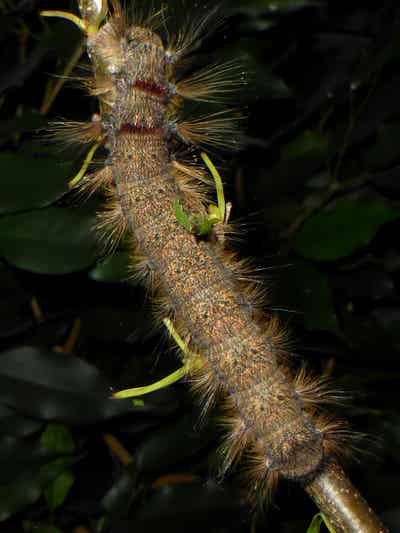 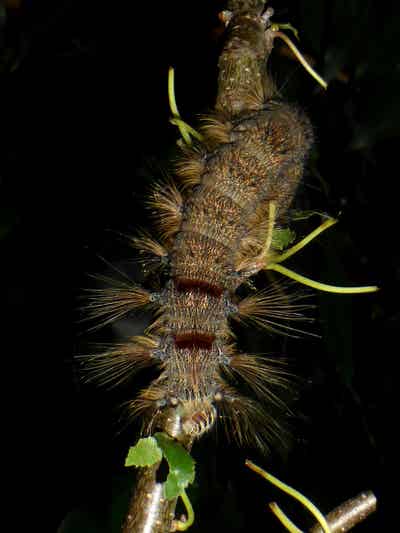 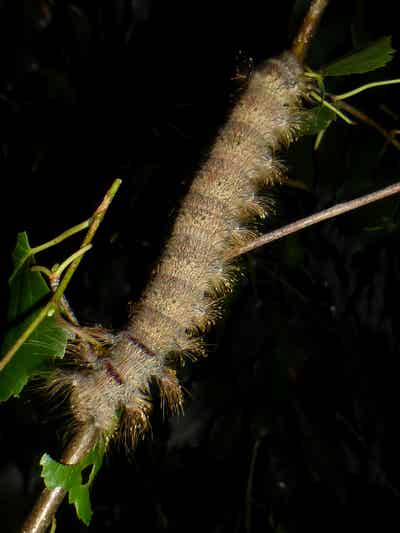 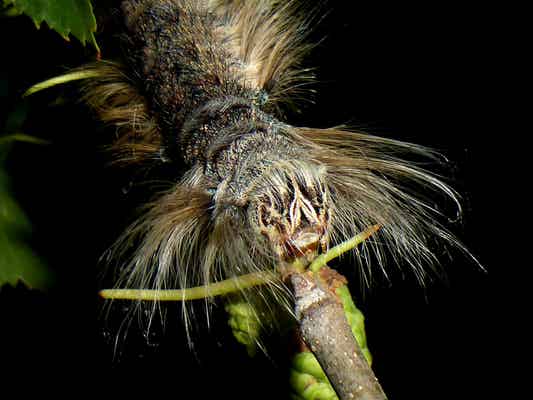 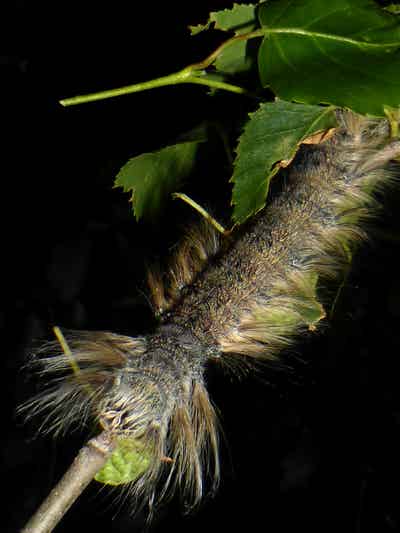 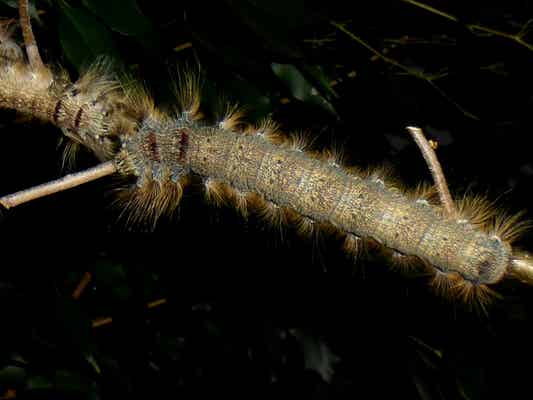 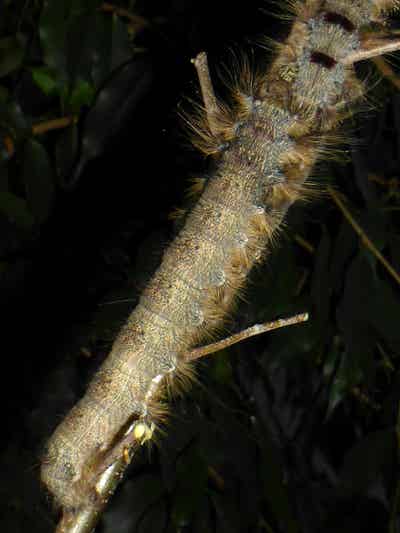 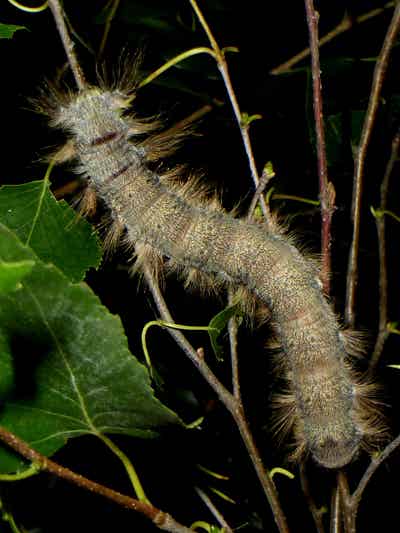 Malaysia and Indonesia. Subspecies uniformis is considered to be a valid species according to some entomologists. The depicted moths and caterpillars all belong to the same stock from Frasers Hill (Malaysia)

females  around 10 centimeter, with a very heavy body. Males a lot smaller (half the size)

Fast grower. In captivity, and when kept warm enough, minimum two flights, most like continuously.

A preference for Betula and Alnus.

Fast growing. Caterpillars grow large (to 13 centimeter) and are ready to pupate within six to seven weeks (at room temperature). Keep the first instars in well ventilated plastic containers and move to netted cages when larger. Be advised that the caterpillars are not only large, but also voracious. Before starting a brood, make sure you have plenty of food plants. They produce large amounts of faeces. Clean often.

finding an alternative food plant when they emerge during the winter