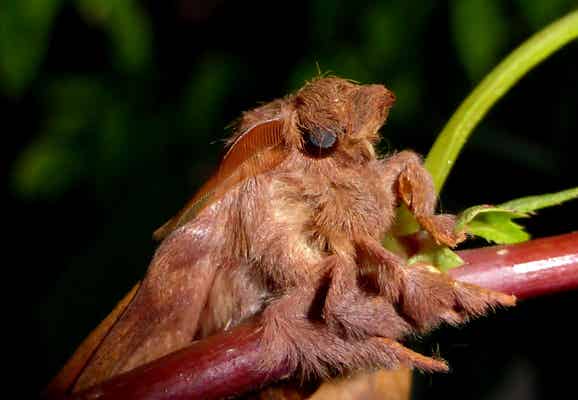 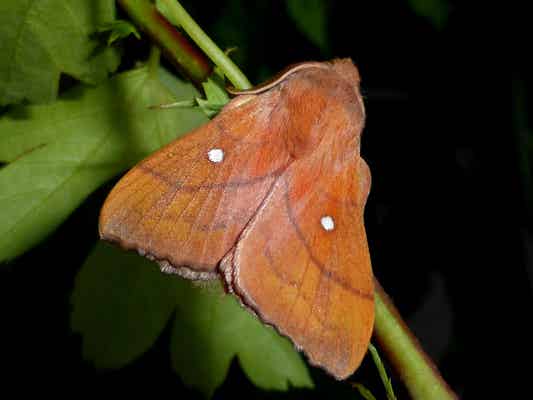 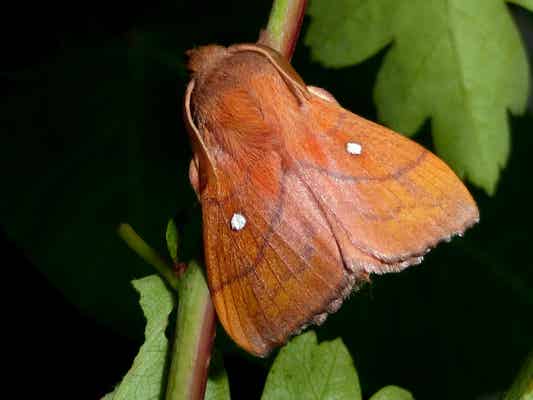 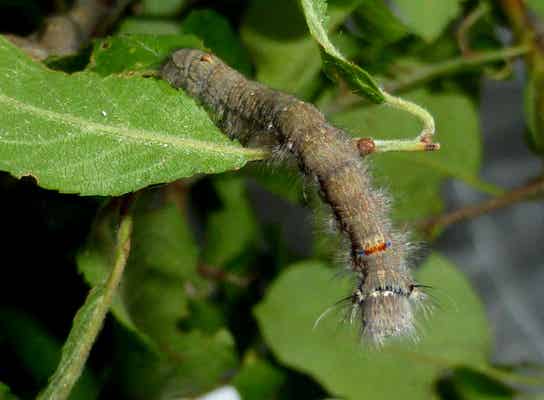 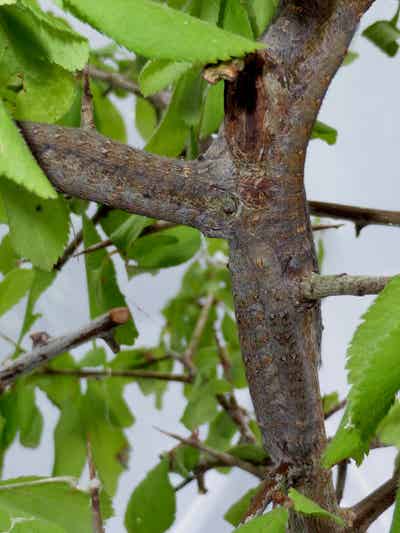 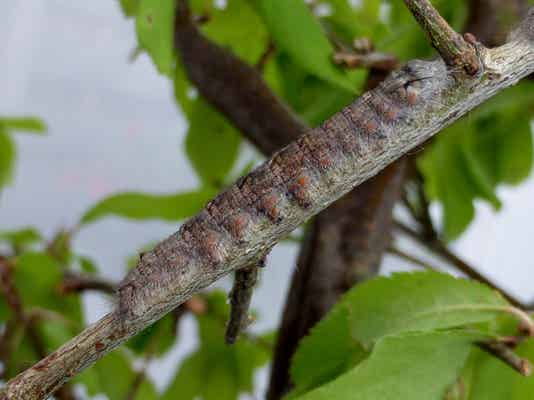 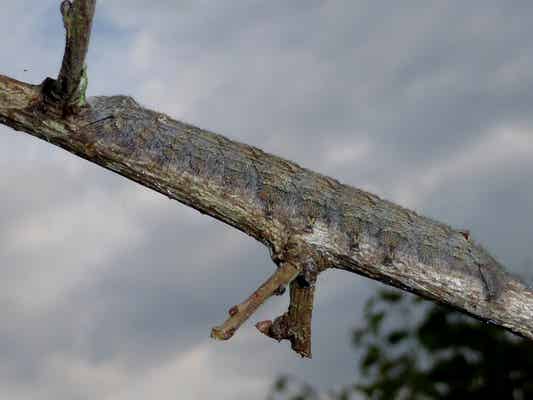 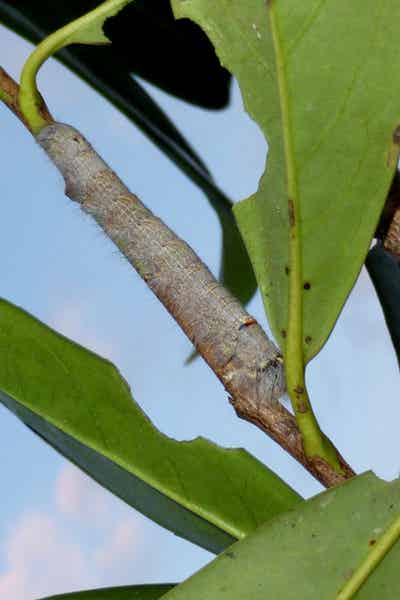 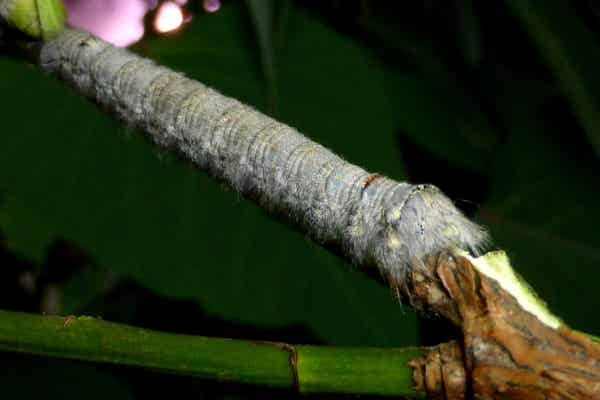 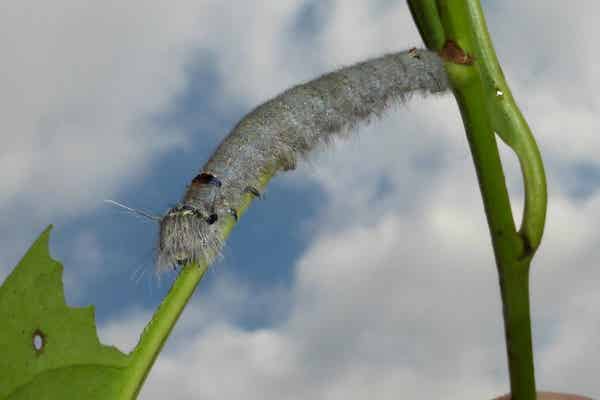 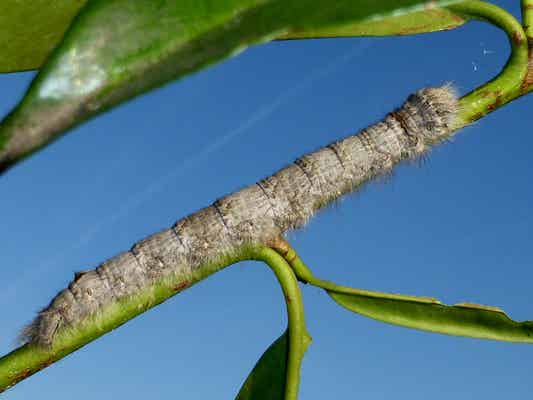 Europe, Asia Minor to China and Japan. Rare or absent in the north, more common in the warmer parts of its distribution

In between 3 and 6 centimeter, males smaller then females

Caterpillars of the first flight will develop very fast (fully grown in 4 to 6 weeks) when kept at room temperature and will produce a second flight after a pupal stage of 2 weeks. The caterpillars of the second flight (or of the first when kept cooler) will grow slow. At the end of autumn when the leaves drop, they will be around 2 to 3 centimeter. Overwinter cold (preferably outdoors in a temperate climate) to avoid that the caterpillars wake up from dormancy. If you cannot keep them cold or if your winters are too cold and you have to keep them indoors, make sure some Pyracantha or Prunus is available so that they can eat when they come out of dormancy. It takes several months more after overwintering before they spin their cocoon. The pupal stage is always short.

keeping your caterpillars alive when they break dormancy in winter