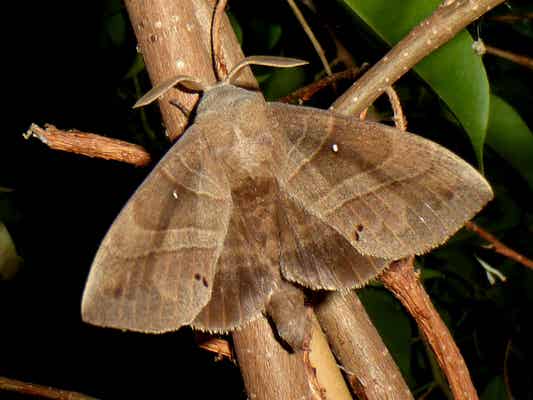 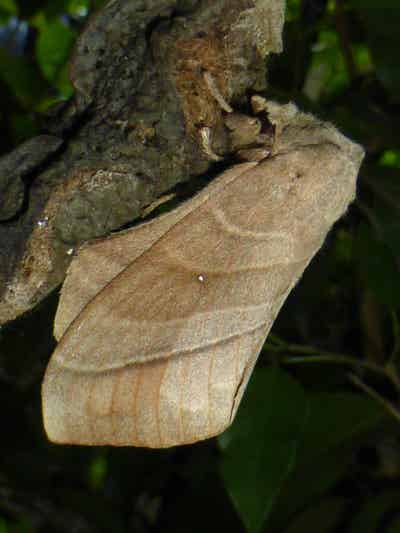 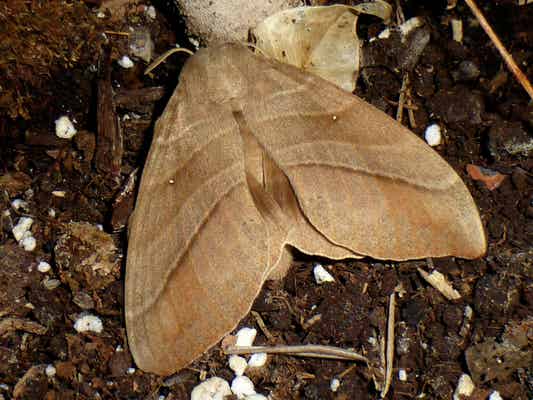 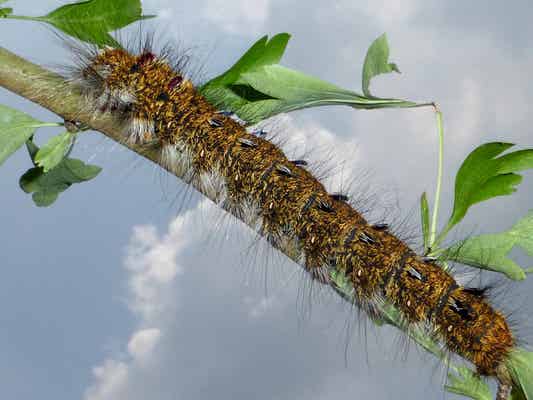 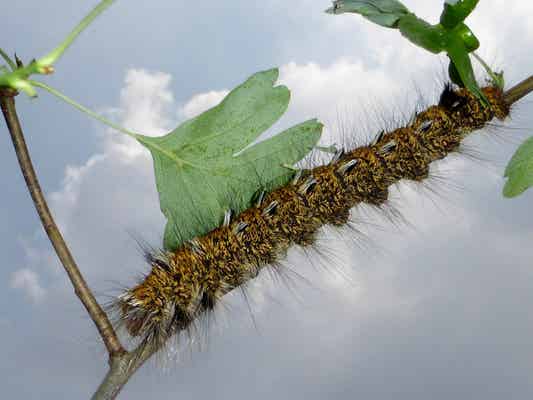 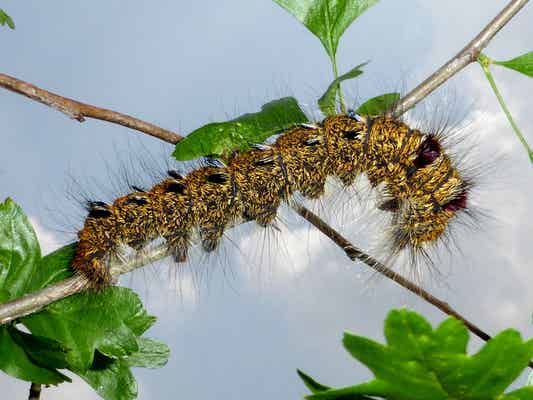 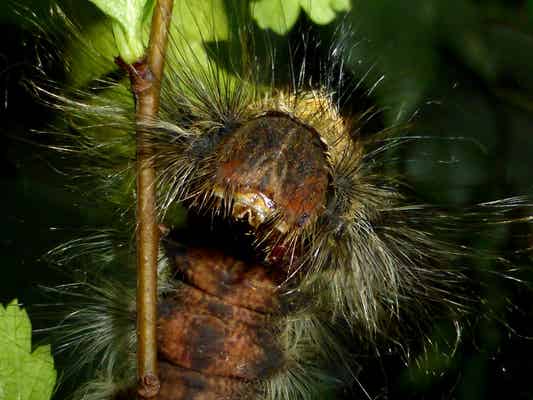 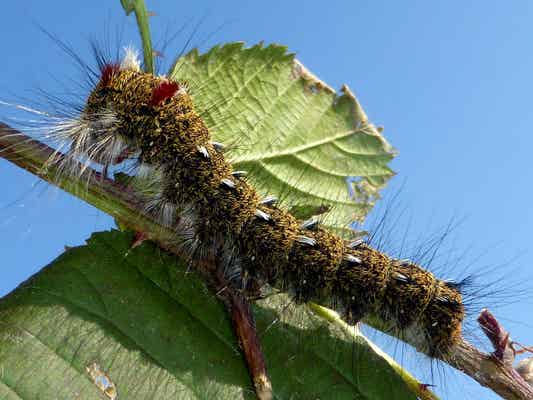 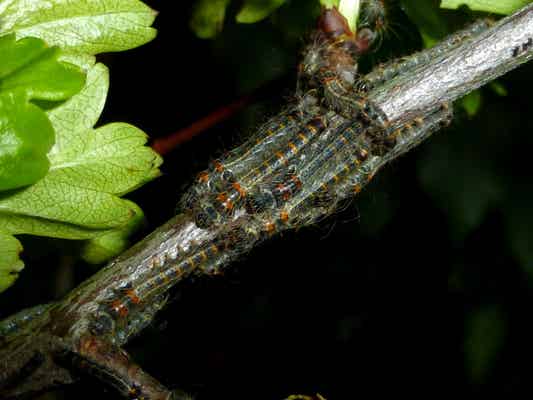 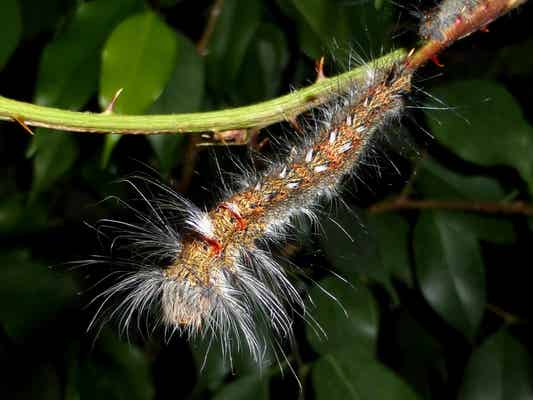 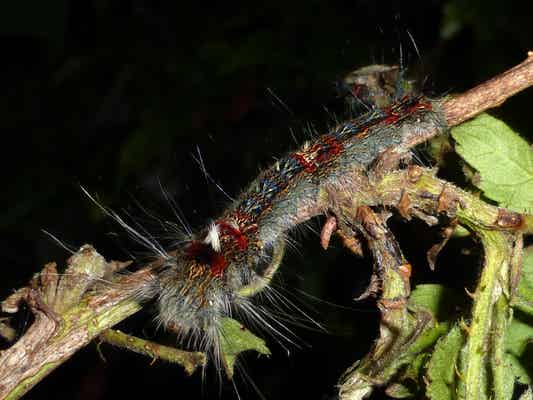 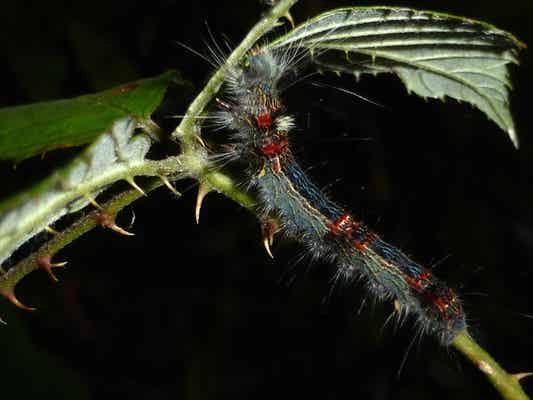 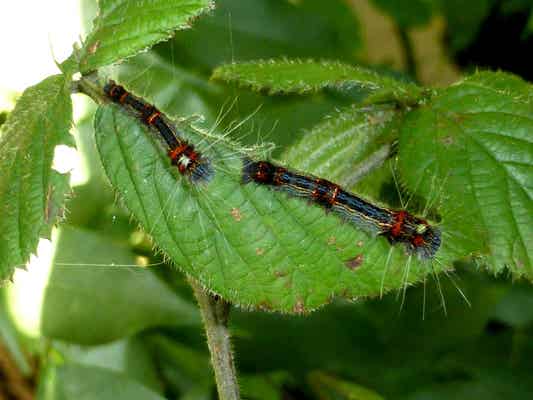 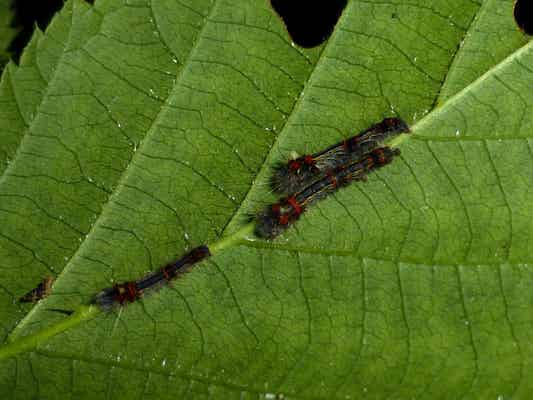 large, especially the females which can have a wingspan up to 11 cm.

one flight per year, normally from late August to the end of September. Eggs overwinter (in the fridge)

Eggs overwinter in the fridge and should be taken out in the second half of March/early April. Caterpillars are slow growing and pupate in June (after approximately 2,5 month). The pupal stage is short (around two weeks). Keep the first instars in well ventilated plastic containers, but move to netted cages when larger.