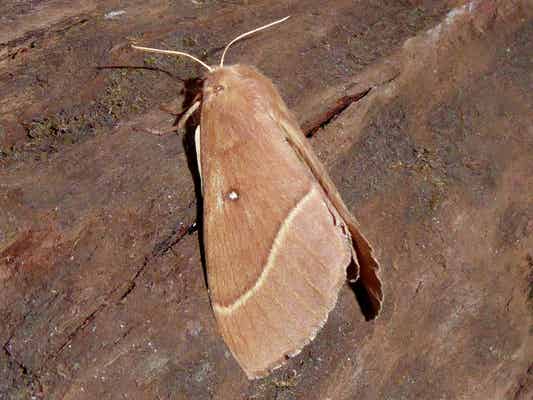 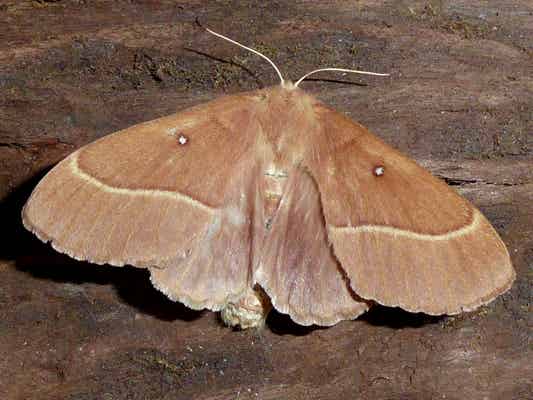 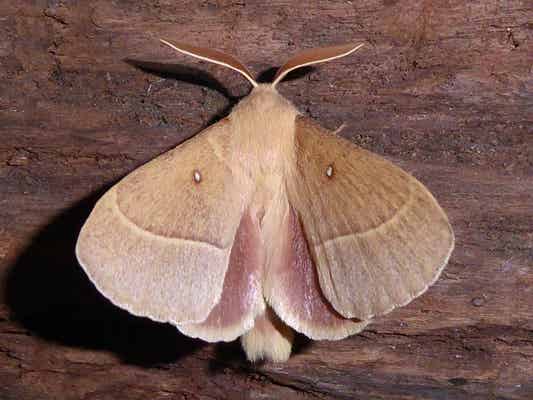 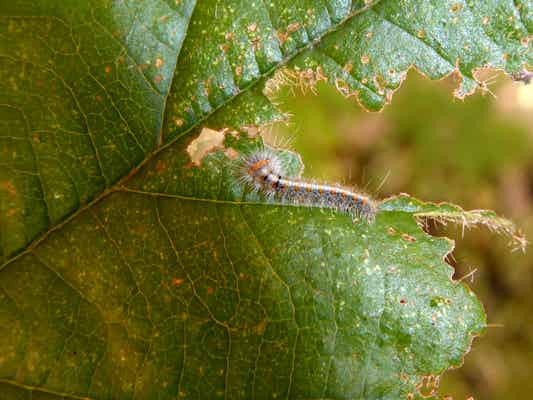 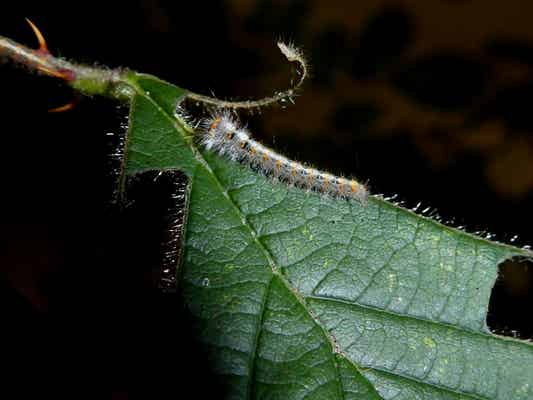 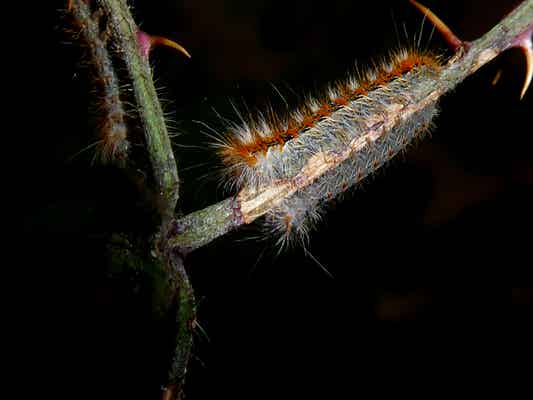 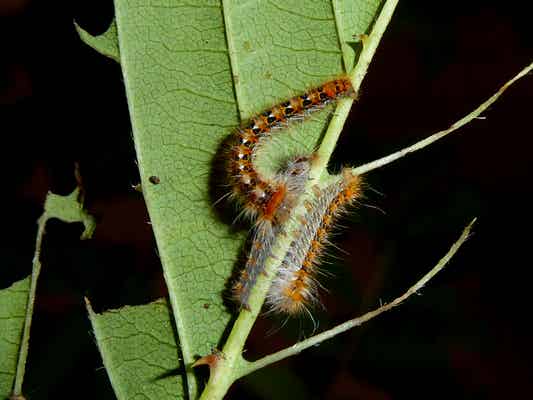 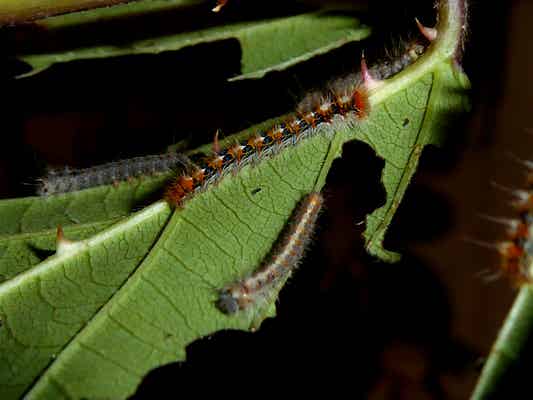 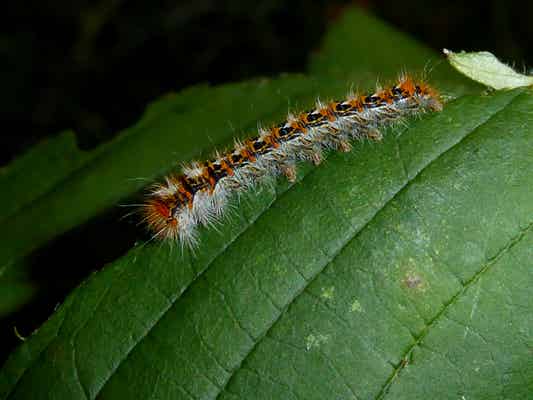 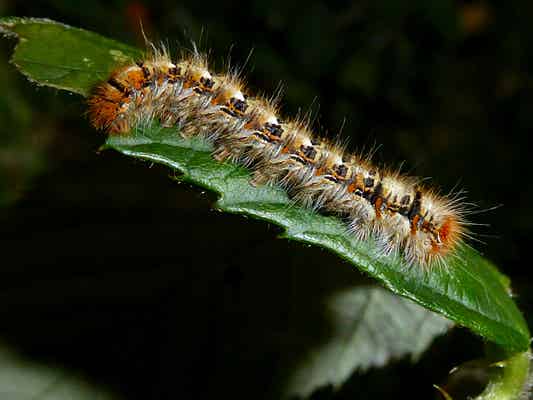 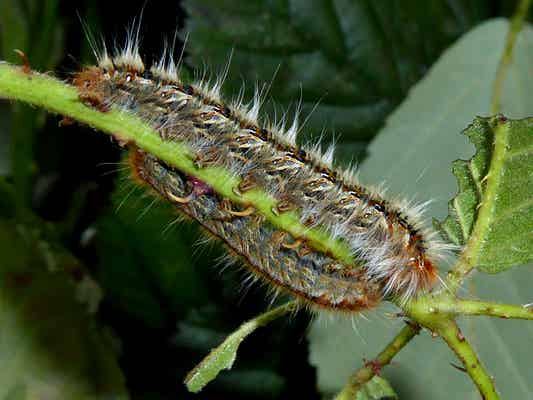 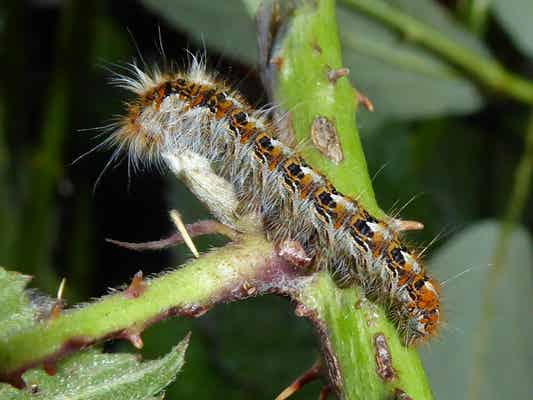 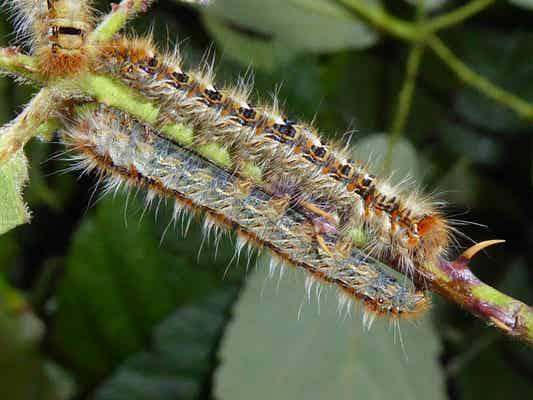 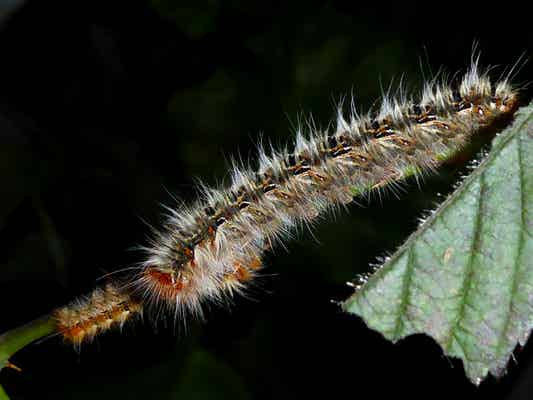 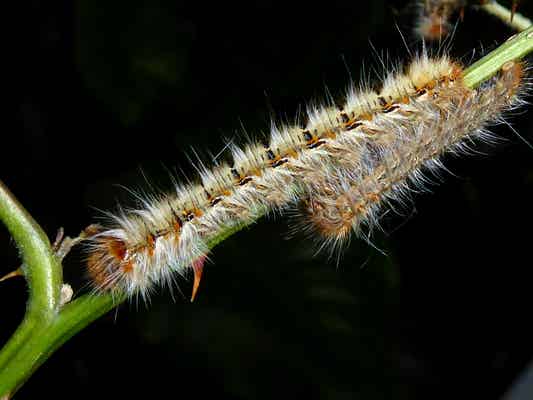 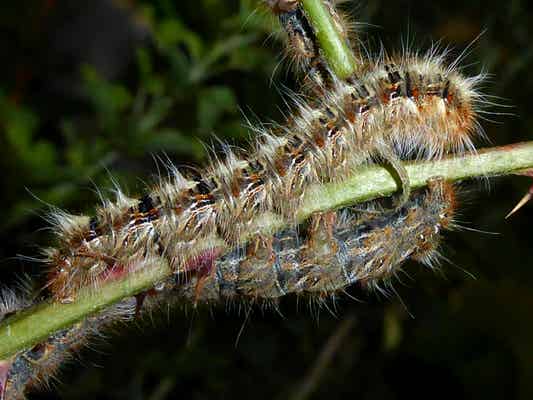 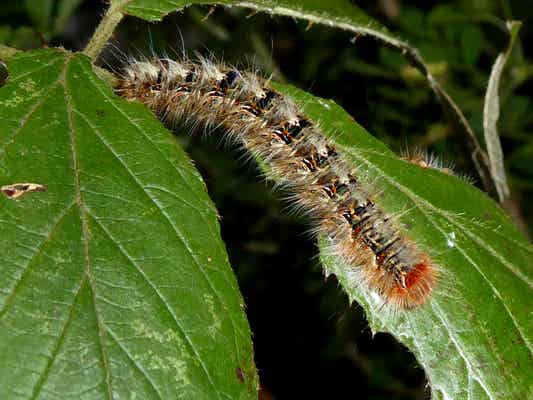 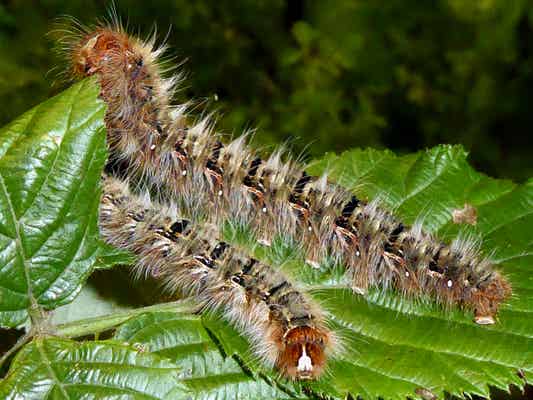 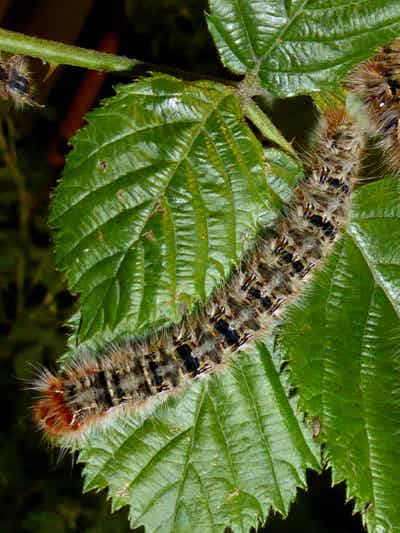 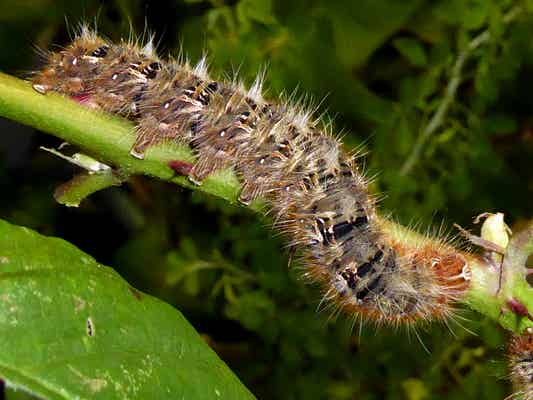 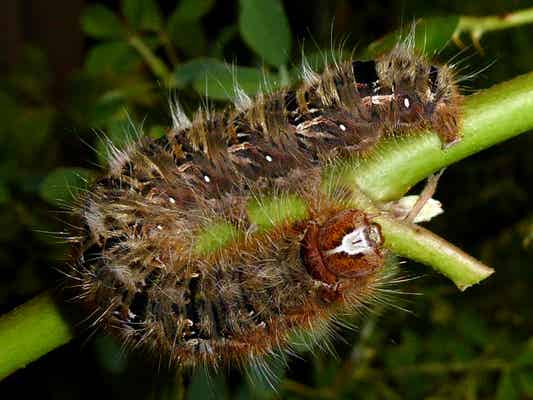 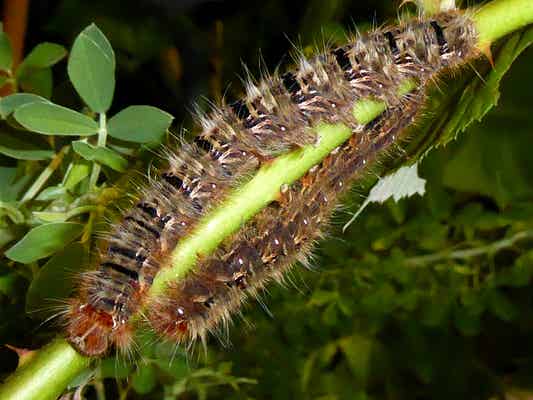 Around the eastern Mediterranean, from the Balkans and Bulgaria south to the Middle East. The animals depicted here originate from Israël

In the wild only one flight with moths on the wing in Autumn. In captivity, when kept at living room temperature two flights with moths emerging as early as April.

Polyphage on many shrubs and herbs. Does particularly well on Rubus and Rosa.

Suitable for newcomers, though a minimum of experience is required. Keep in spacious, well ventilated plastic containers. Watch out for condensation and do not give wet leaves. Make sure the food is clean and fresh.  Try not to mimic their natural conditions (= eggs stage of 4 to 6 weeks, caterpillars growing until May and adults emerging in autumn while cooler temperatures during winter months)., but keep them warm (living room temperature). When kept warm the risk  of diseases is much lower. The caterpillars will also grow much faster and will pupate by the end of January/early February. When kept at a higher humidity, the moths emerge late March/early April. Even when kept warm the egg stage will still be at least 4 weeks. Hatching is not triggered by warmth, but by a sudden increase in humidity (rainfall).

avoid moist conditions and do not overcrowd