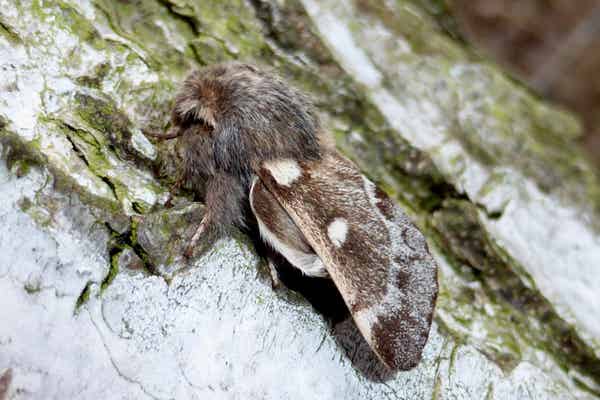 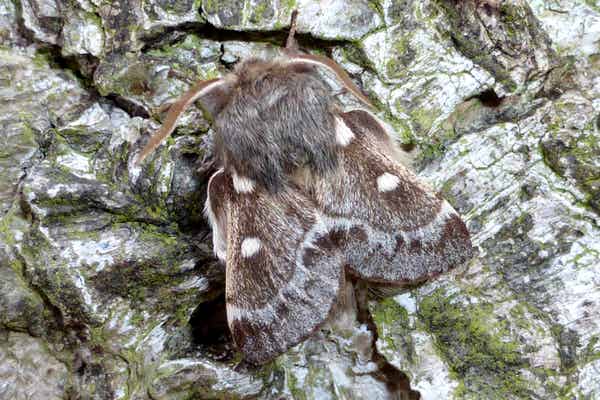 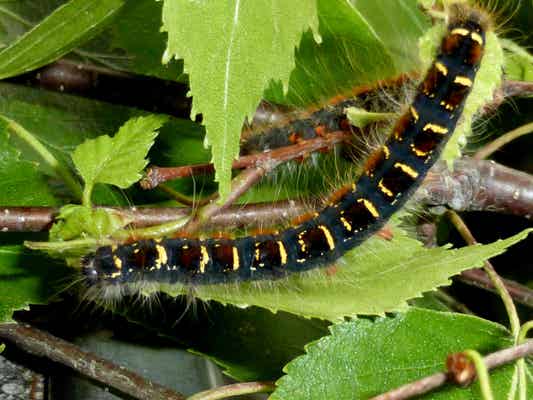 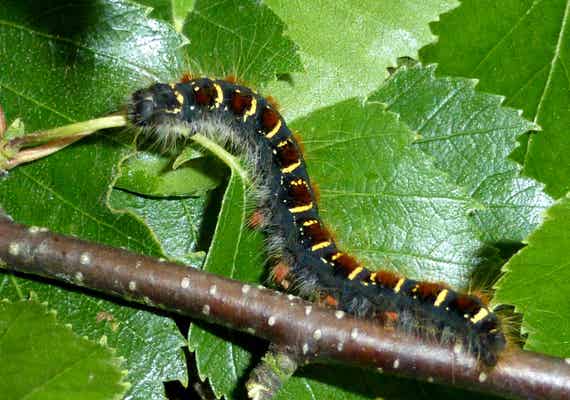 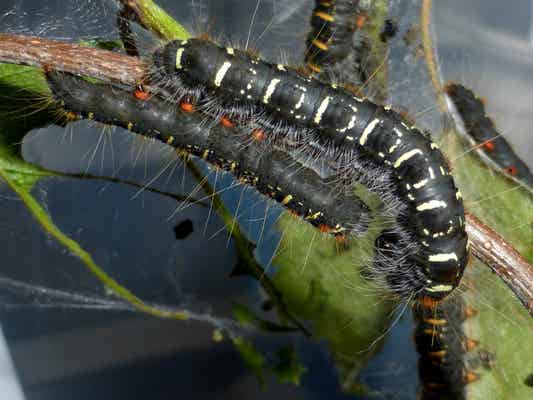 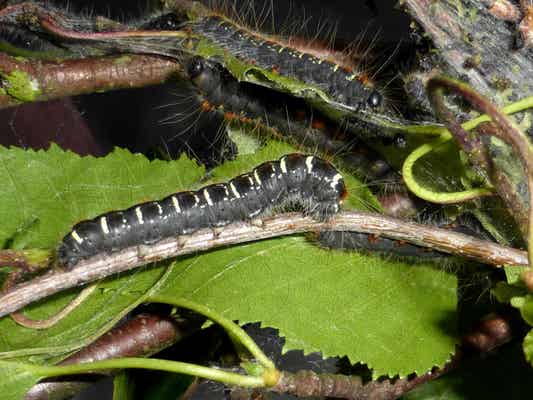 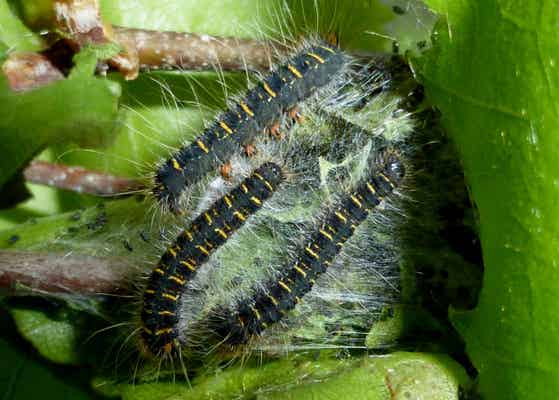 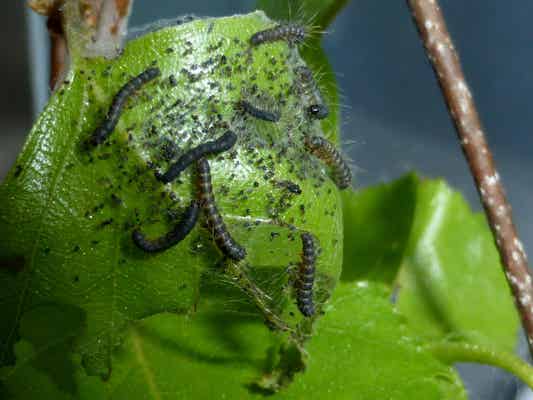 one flight with moths on the wing early Spring usually in March or April, but depending on local climate sometimes later.

Cocoons overwinter. Once taken out of the fridge the moths will emerge quickly. However it is known that under more natural conditions cocoons overwinter often several years. Social caterpillars building a nest. In general an easy and fast grower. They will pupate within five weeks. Keep very clean and dry. All stages can be kept in well ventilated plastic containers, just avoid condensation.