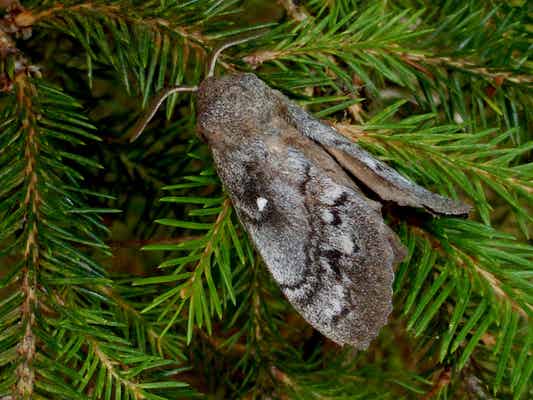 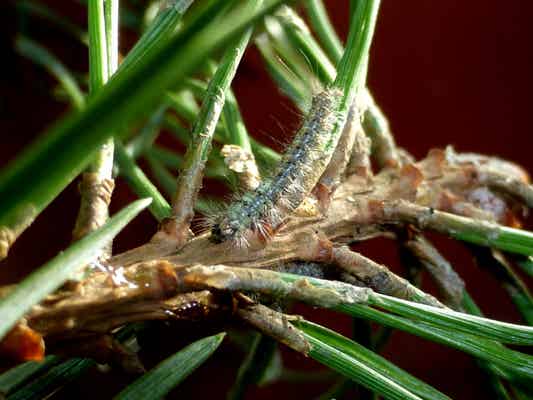 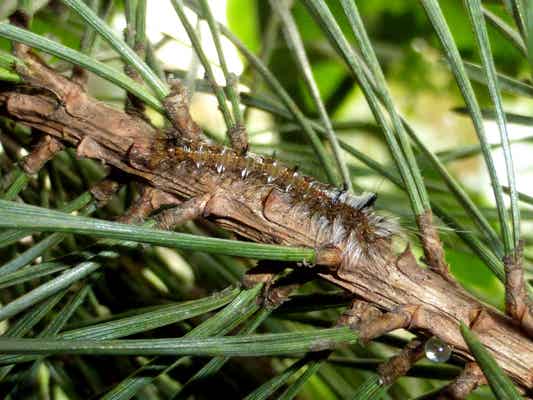 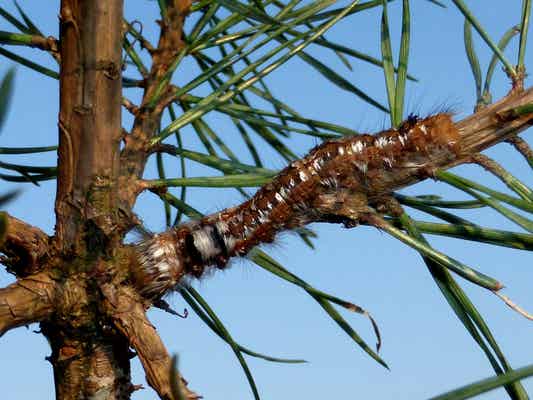 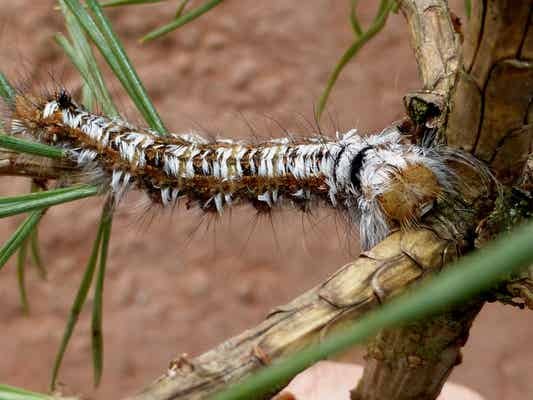 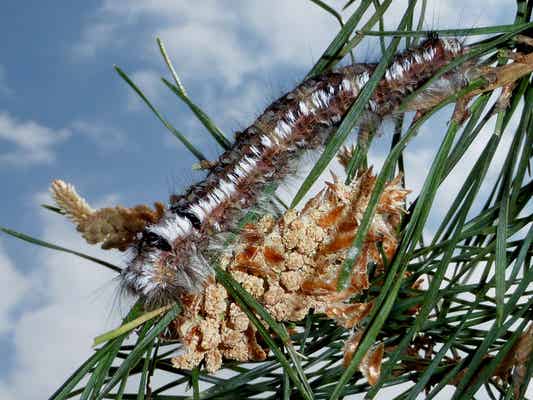 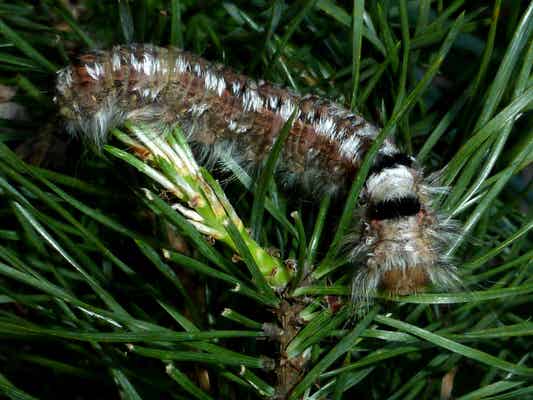 most of Europe (except the Iberian peninsula, the British islands and the extreme nord) and throughout temperate Asia

Not a difficult species to rear, but it requires patience. Eggs hatch late summer, early autumn. The young caterpillars overwinter. When kept outdoors they go dormant, when kept indoors and too warm they will continue to feed. However this has little to no impact on the speed of growth. Caterpillars kept indoors do not pupate much earlier then those kept outdoors (it's just more work, so keep them outdoors if you can). At best the caterpillars pupate late spring/early summer. When reared very cool it happens that they overwinter twice. The pupal stage is short (3 to 4 weeks).