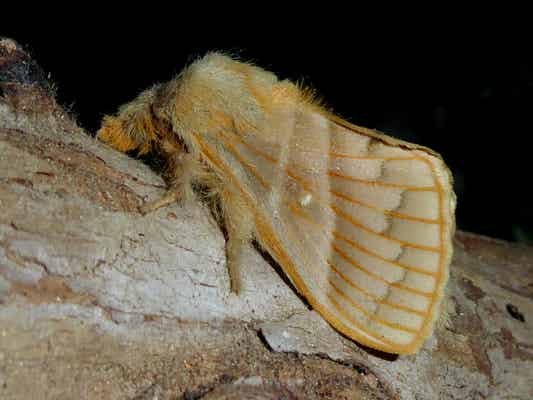 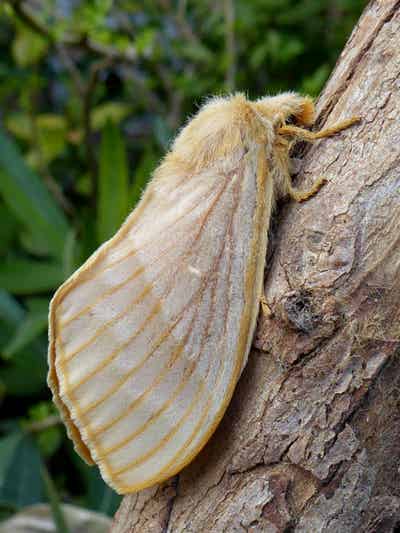 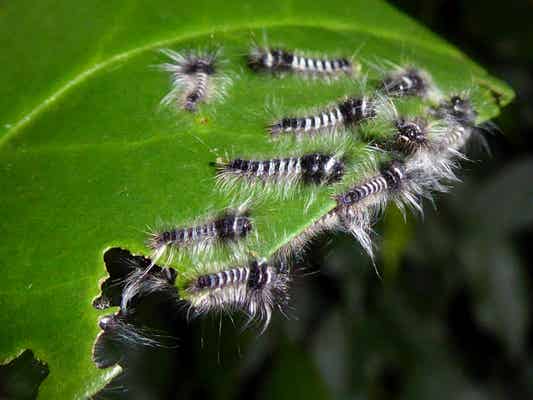 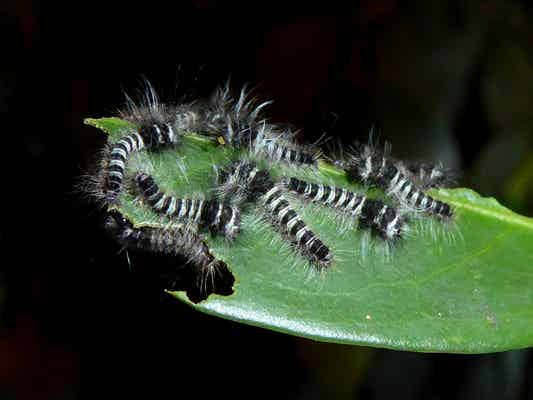 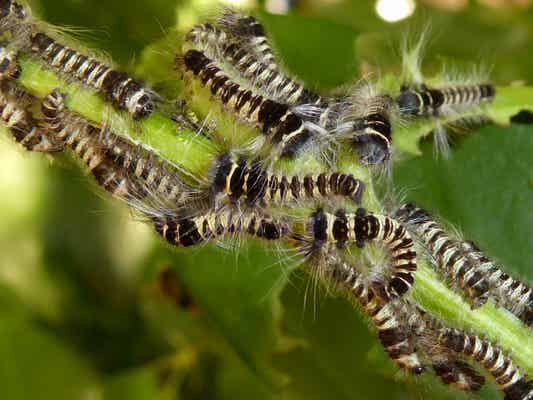 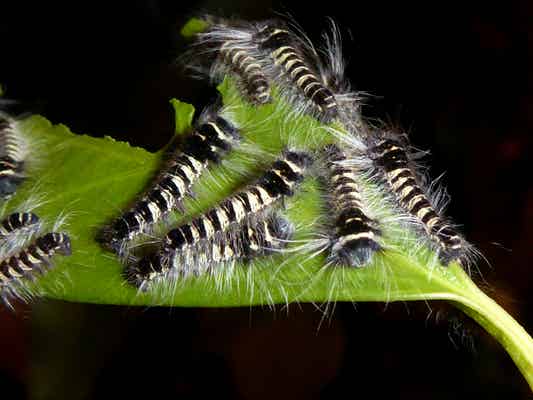 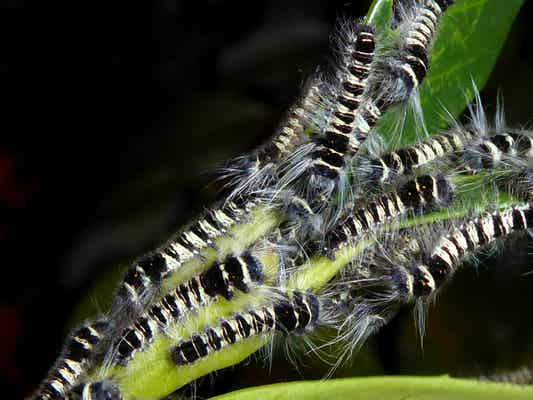 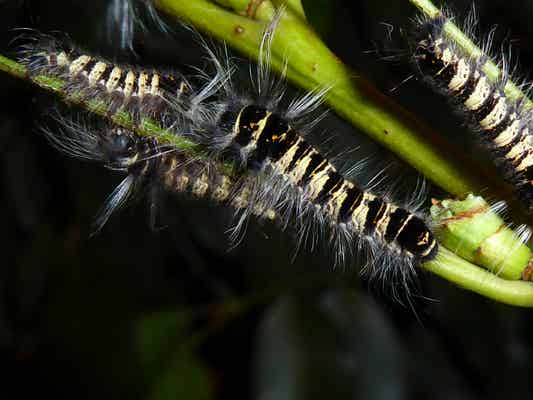 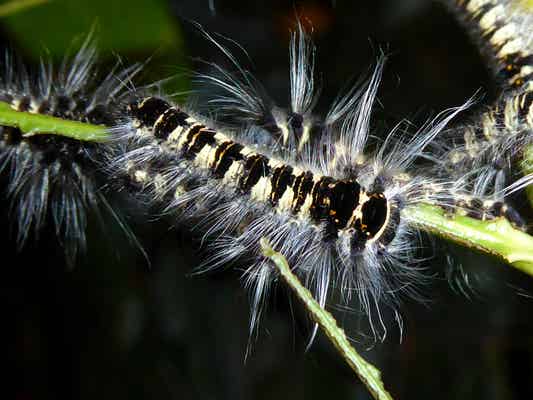 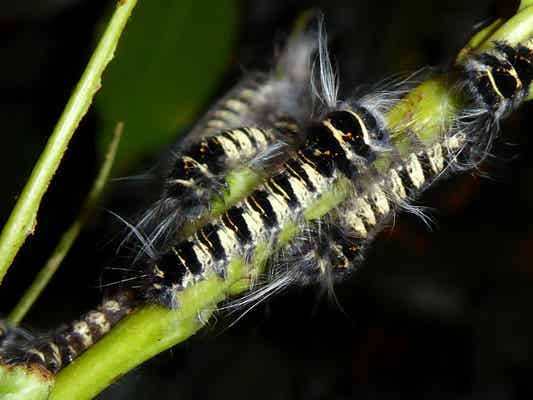 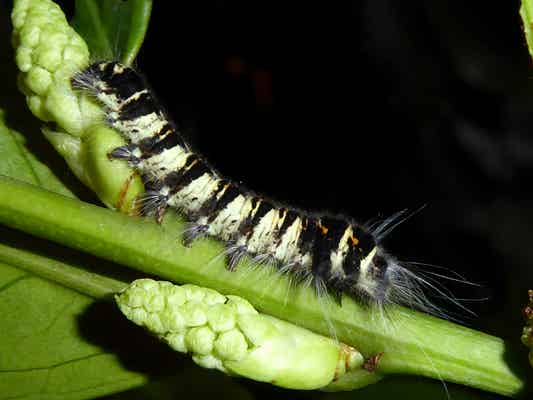 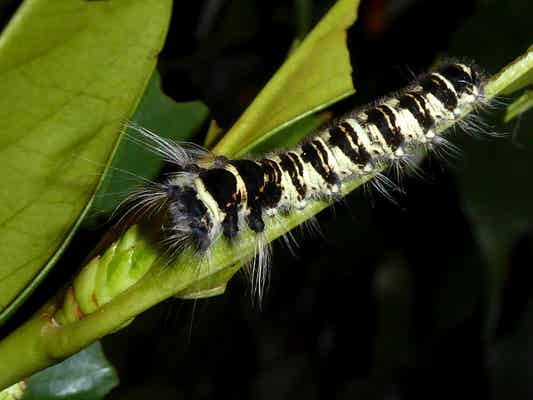 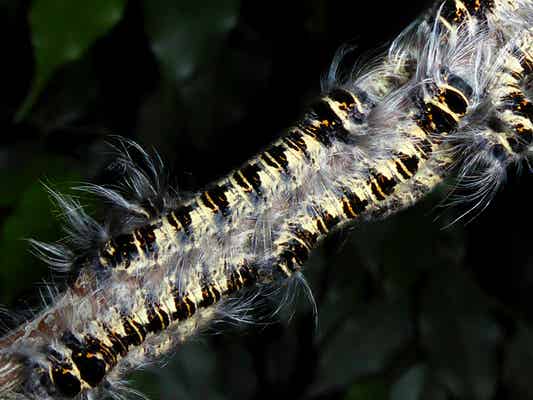 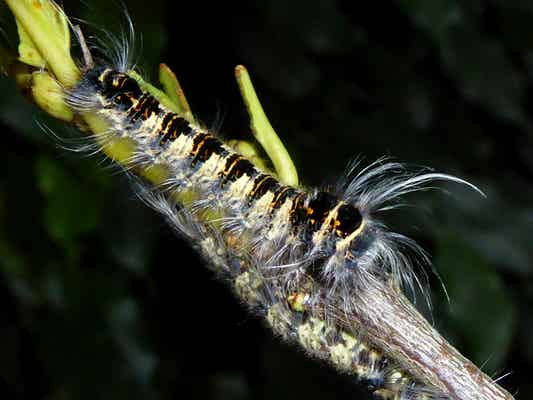 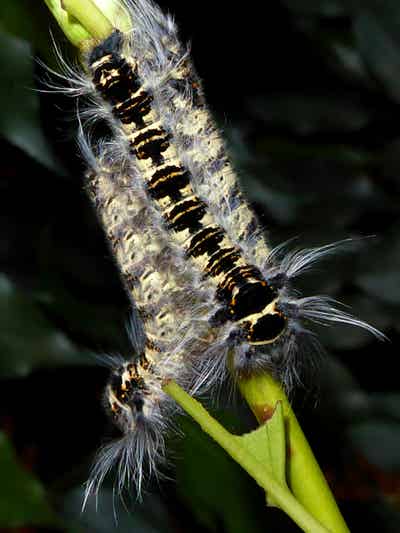 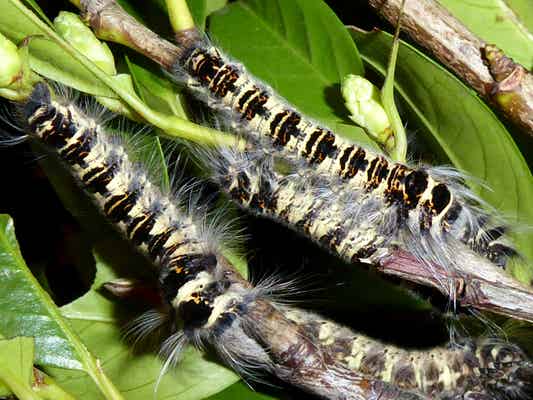 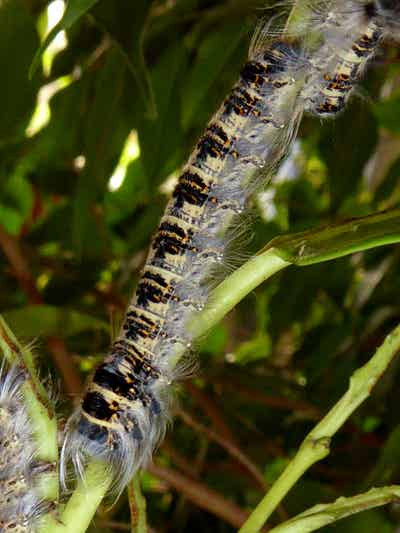 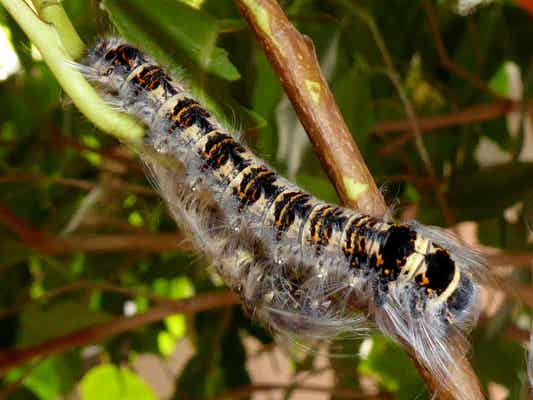 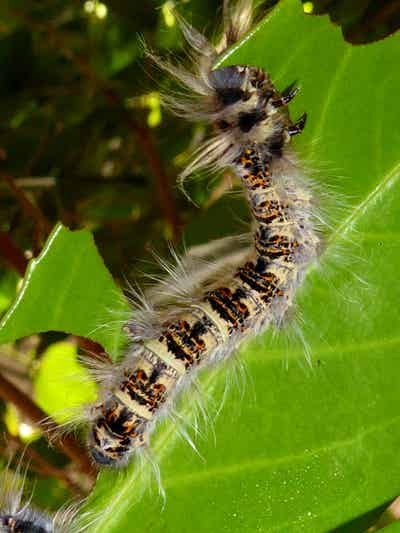 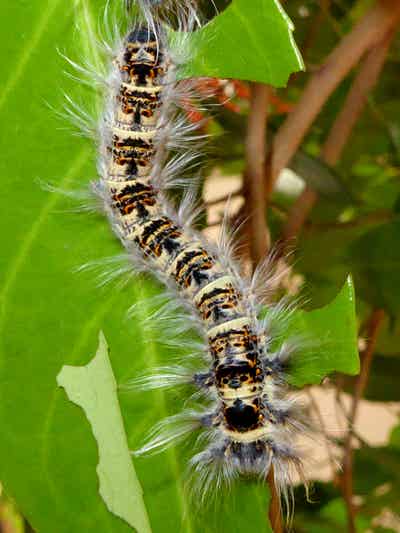 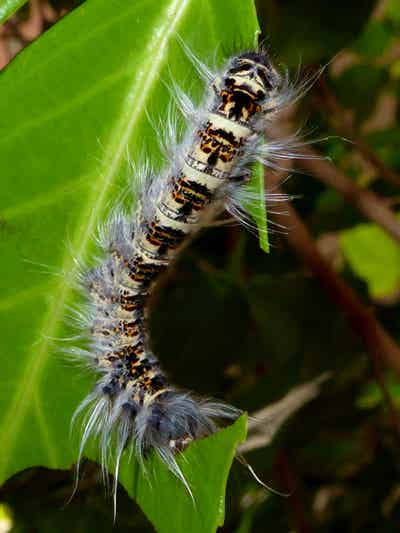 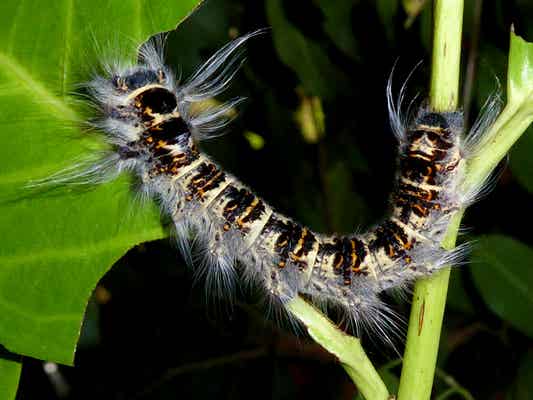 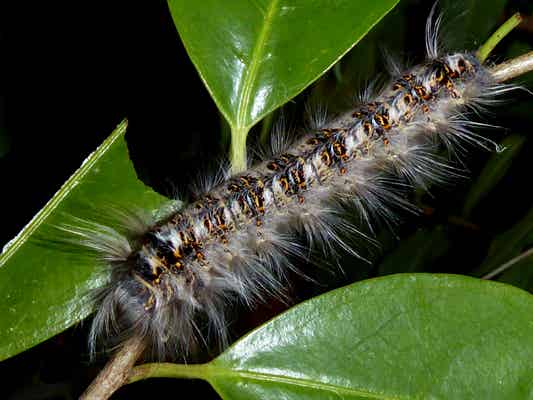 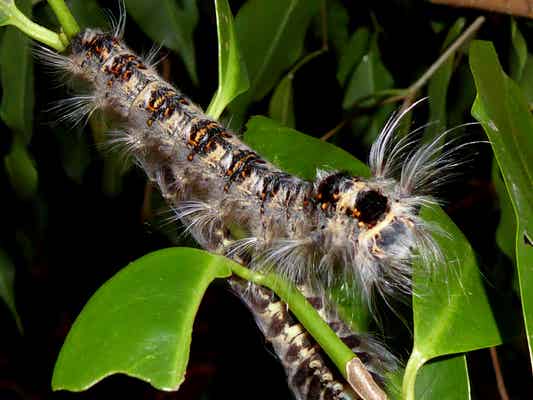 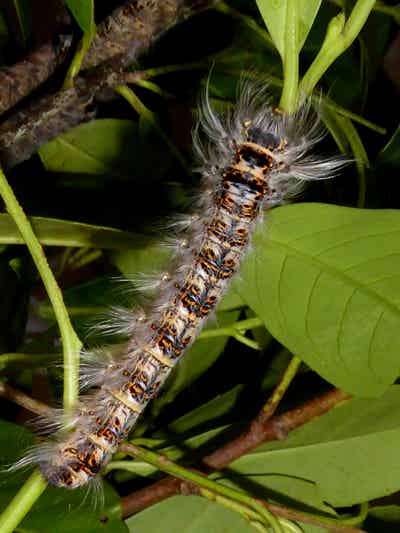 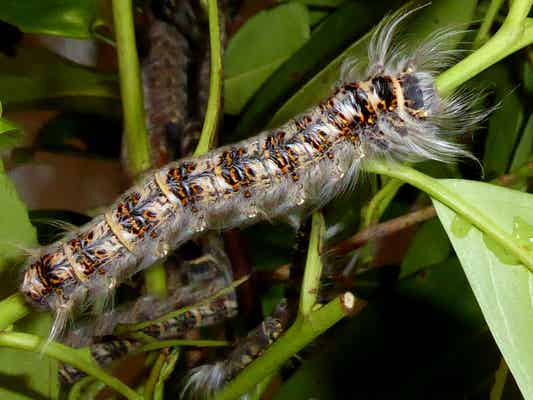 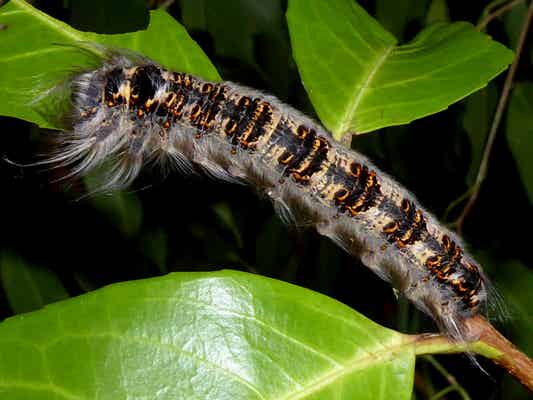 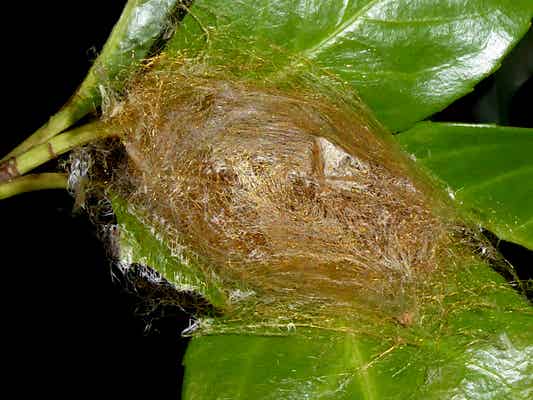 (The eastern part of) Central Africa, with records from the Central African Republic, Congo (RDC), Kenya, Tanzania, Malawi, Zambia and Gabon. The stock depicted here originates from the Dzalanyama forest (Malawi) where it can be a common to even abundant species.

in between 5 and 8 cm, in captivity often somewhat smaller

in captivity continuously, however with the slow growth cycle, rarely more then three flights annually

Easy, suitable for newcomers. Keep early stages in well ventilated plastic containers and move to a netted cage when older.. Slow growing, especially when reared during winter month. It takes approximately 3 months from hatchling to cocoon. The pupal stage is 2 to 3 weeks, depending on temperature.