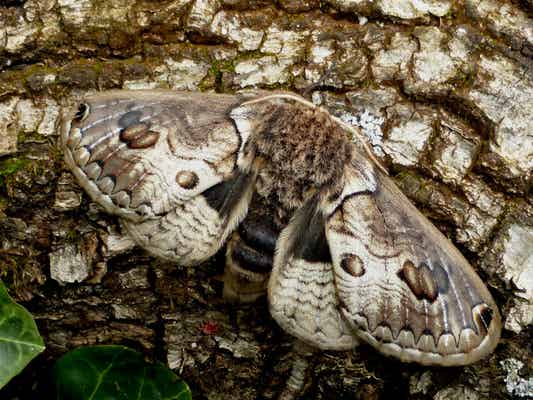 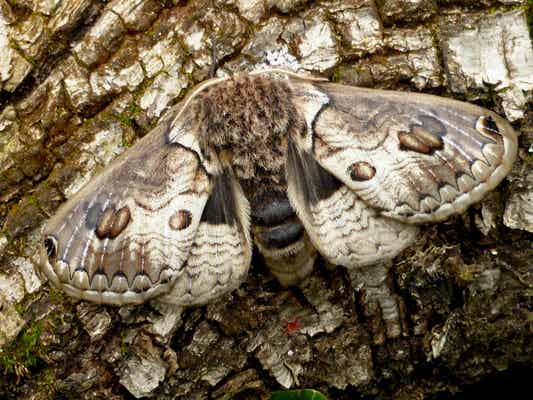 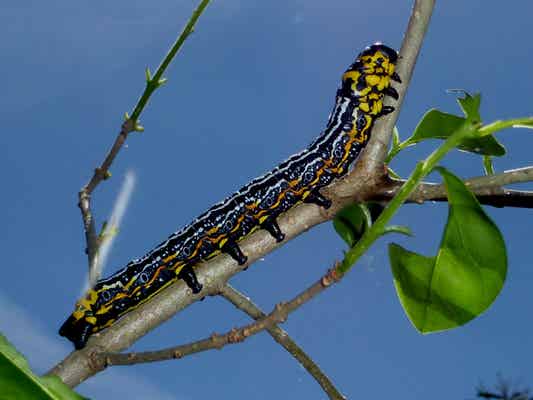 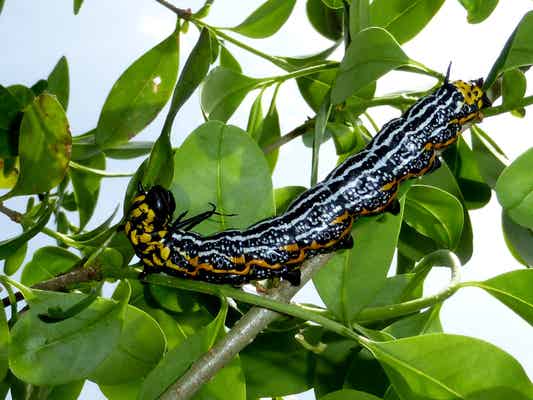 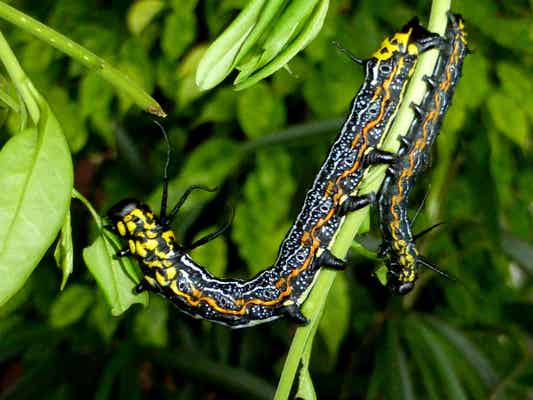 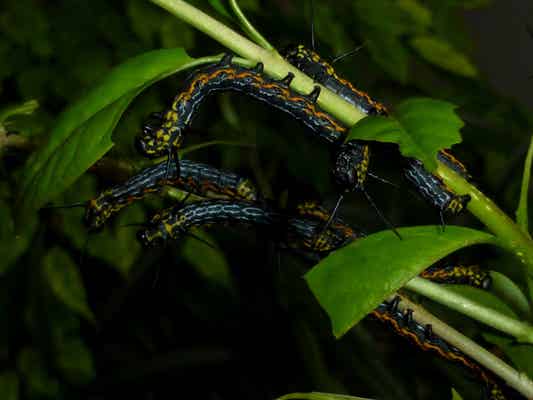 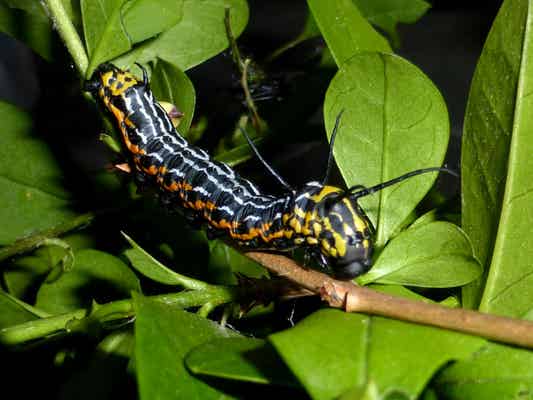 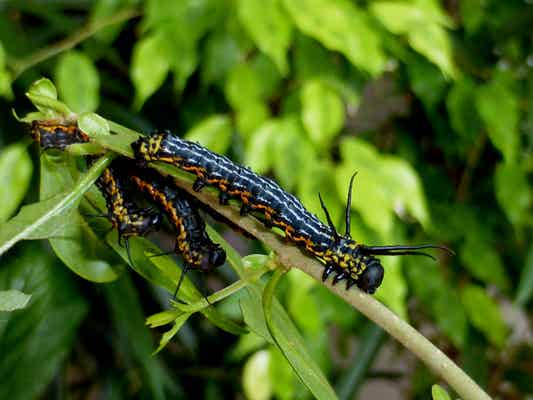 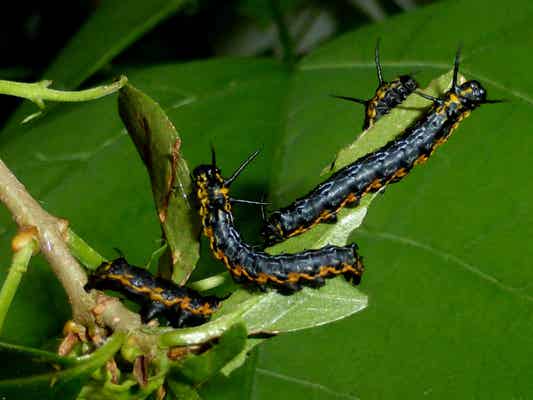 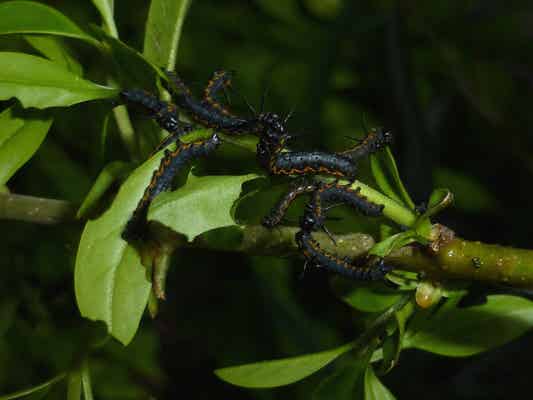 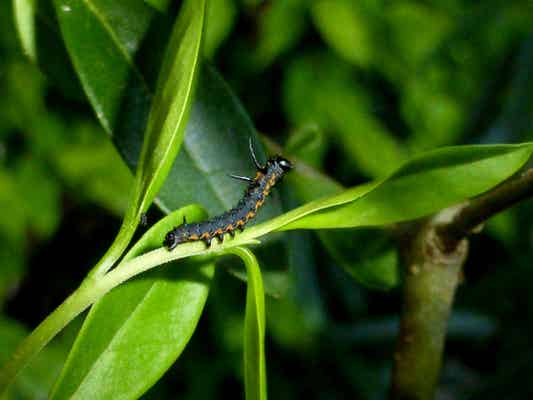 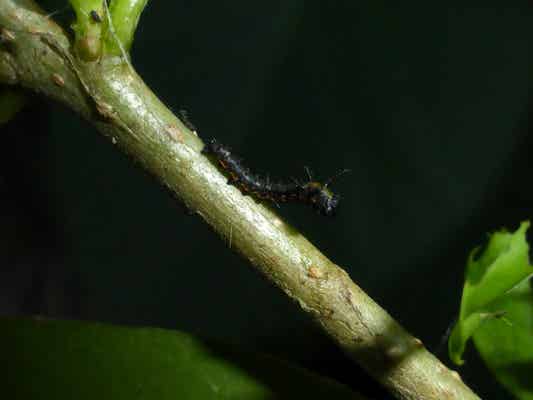 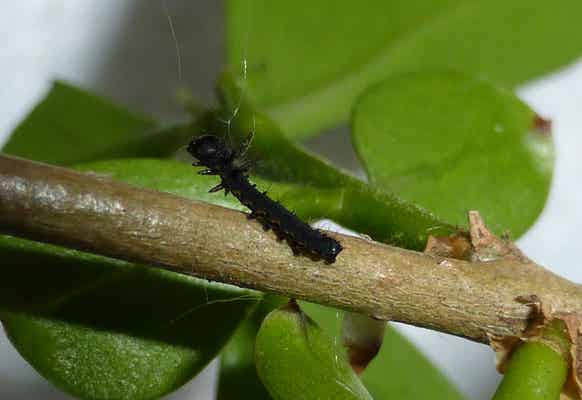 In between 6,5 and 8 centimeter

early in Spring, between the end of February and early April. Pupae oversummer and overwinter.

best on Fraxinus or Ligustrum vulgare. Other Ligustrum species are accepted, but less well

more difficult then the related Brahmaea. Should be reared fairly cool, with day temperatures around twenty degrees Celsius. This is a mountain species so avoid too high temperatures and make sure there is a good cooling off at night. Keep the first instars in well ventilated plastic containers and move to netted cages when they've reached the fourth instar. Growth is fast. After four to five weeks they are ready to pupate. The pupal stage is very long. The pupae can be stored in the fridge as long as you keep them from drying out.

It is absolutely necessary to rear them cool.